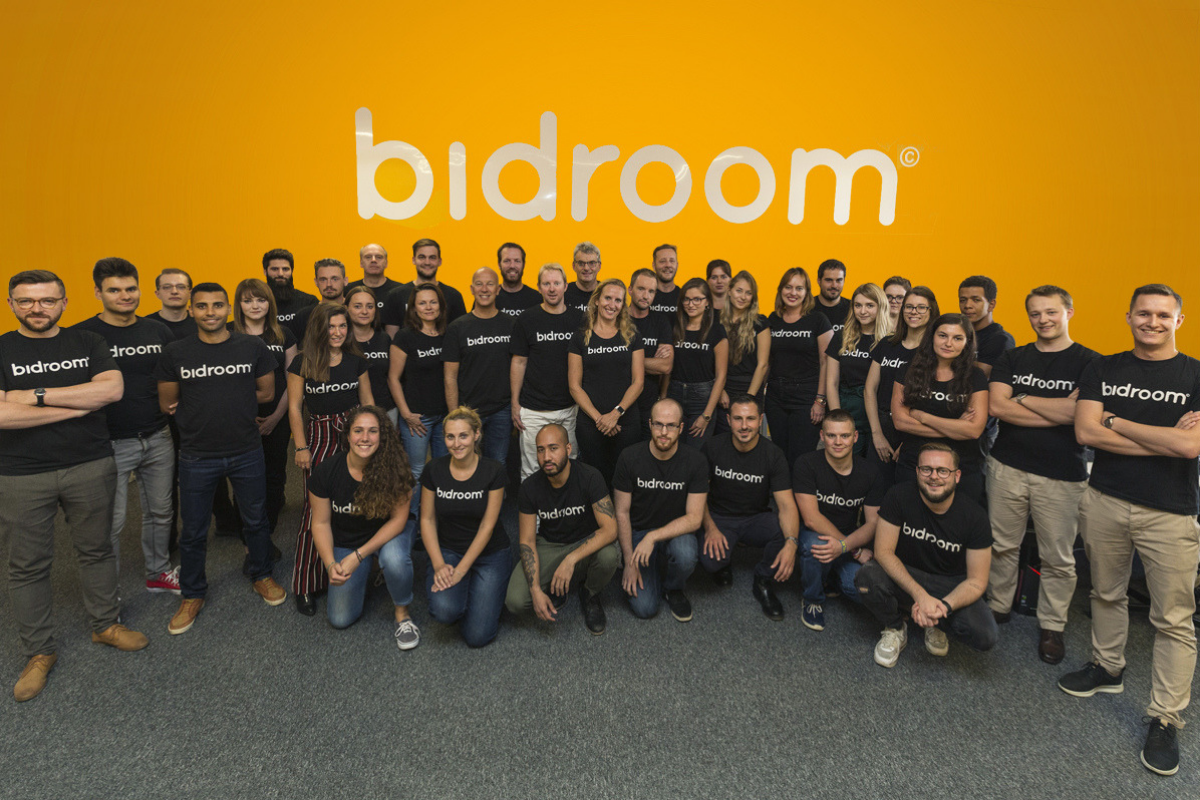 Bidroom has been a busy place this year. We have been doing a lot to make waves in the industry. Improving, making changes, closing deals and expanding at a rate faster than we ever expected at the beginning of this year. Let’s take a closer look at what has been happening and what is coming, in the world of Bidroom.com.

Back in May of this year, Bidroom was able to officially announce the successful cooperation between Visa and Bidroom. We were picked out by Visa themselves as a potential partner when we were a finalist in the Visa Global API challenge. This led to us becoming an official partner of Visa and supplier to all Visa cardholders in Europe. We rolled out the opportunity for all Visa cardholders in Europe to enjoy 6 months free access to Bidroom and then a massive 50% discount on the price of annual membership. So far the partnership has been a huge success.

At the beginning of October this year we were very happy to announce the new Board here at Bidroom. The pre-existing CEO and founder, Michael Ros, moved to a new role as the COO taking care of all operations within Bidroom. Casper, the other founder, moved remained in a business development role, officially becoming Bidrooms CDO (Chief Development Officer).

The new additions to the Bidroom family came from the previous owners of the Apollo Hotel Chain in Holland. Bas Tolmeijer became the new CEO, Francesco Monaco took on a new role of CCO and John Stoffers became the new CFO. They also brought along with them Pauline Verhoef as Director of Marketing and Communications. This move also came along with Bidroom moving from a start-up to an SME.

Q1 2019, will also see the release of the update to bidroom.com. In order to improve and delight, we have been hard at work developing the online version of bidroom.com. There will be many new features as well as a new, sleek design. We are also Beta testing our Bidroom App. The App is an essential part of our development and we are taking it very seriously.

We aim to make the Bidroom as easily accessible as possible for all our users. Soon you will have an entire community of travellers ready to share their stories and meet up all over the world, right at your fingertips and all fitting conveniently in your pocket.

Bidroom is set to move to a new office in Krakow, also in Q1 2019. This will become their central IT and operations office. The new office space will allow for the planned rapid expansion of the Bidroom team. Having enough space for up to 350 employees, Bidrooms plans for the new office space will make it the ‘coolest’ place to work in Krakow. It will accommodate the needs of all the employees and make Bidroom ‘the’ place to work for all IT professionals in Krakow.

As for the current workforce, there have also been some very welcome additions. We are proud to welcome on board the new IT members of Bidroom. The IT workforce here at Bidroom has expanded 100% over the last 2 months. We have also welcomed on board the new team dedicated to the French market.

Bidroom is growing quickly. It is an exciting and energising environment to work in. Constant development both on the outside and the inside, while laying down solid foundations for the future. We are a harmonious balance of creativity, knowledge and experience. If you are looking to develop yourself and your career within Europe’s fastest growing OTA/OTC (online travel community) no matter what field you work in, send us your CV with a covering letter to work@bidroom.com or check out all the latest vacancies here