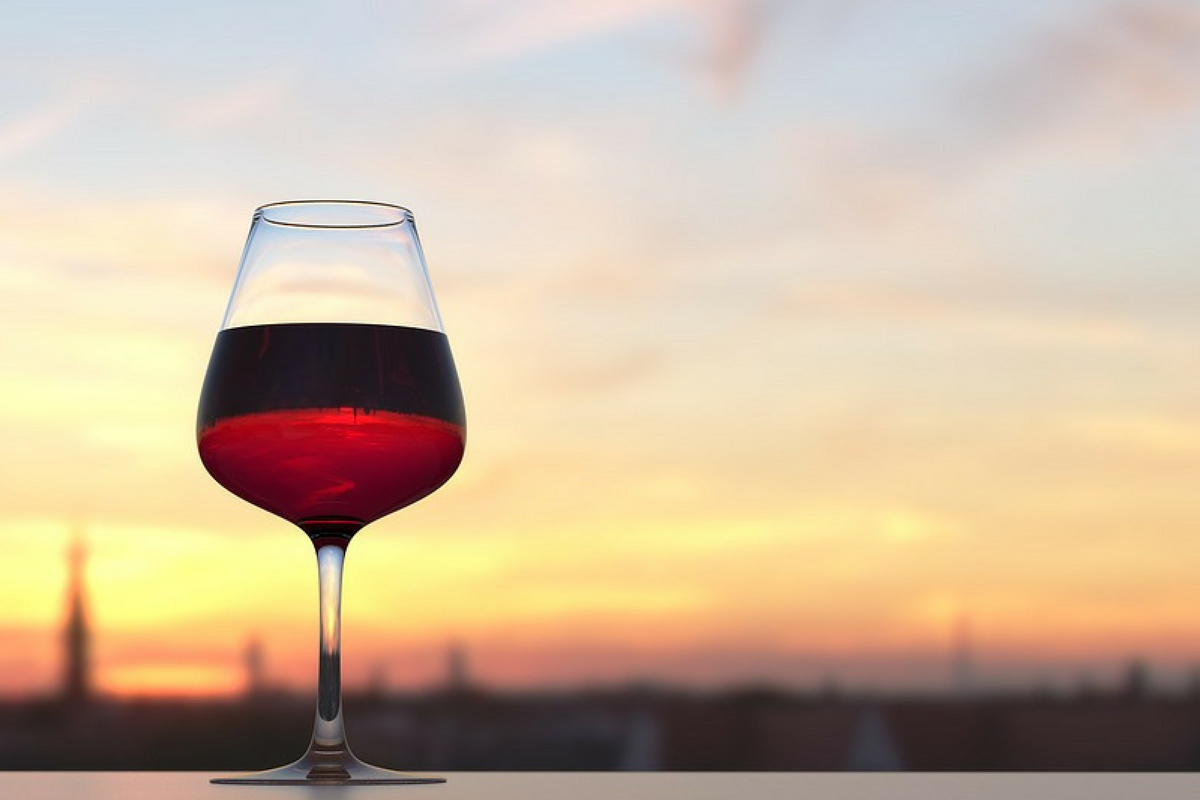 Who doesn’t love a glass of red after a long day at work? Wine has been a big part of our culture for millennia, especially in Europe. And few countries make as good wine as Italy. For Italians, it is not only the national drink but also a base of its cuisine. Italian wines are known for their quality and prestige. Vineyards over the centuries became a prominent part of its scenery. So today, we are taking you on a trip through its most famous wine regions.

But first things first. We all know the basics like wine is made out of grapes. But what else should you know about it?

Firstly, there are many ways to classify it. You can do it by colour, that is the most common division to red, white and rose. There is also a classification by body, the harvest year, the sweetness or simply the type of grapes. You should know, that the fruits used in wine production are not the same as those we buy as a snack. They are a lot smaller and sweeter. There are also thousands of grape varieties, and nearly 2,000 of them exist in Italy. The country offers around 350 different, officially approved wine kinds. Almost enough to try a new wine each day of the year (it’s a scientific fact!).

The wine consists of over 100 different ingredients, and the main is water – its content reaches 90%. The second most present ingredient is ethanol. And since the drink is made from grapes, wine contains the same macronutrients and micronutrients making it quite healthy. Wine has many health benefits, when drank in moderation, of course.

It is not easy to categorise Italian wines. First of all, the Italians use a complicated wine labelling system, much like the French. Secondly, there are 20 administrative regions in Italy, and each region specialises in a different vine stock and production style. And, although, the surface of the country is not large, the Italians rank second in the world in terms of the number of vineyards. Over 1 million hectares of land is used as a part of its empire. No wonder, since Italian wines cover 20% of the world production. Around 70 litres of this delicious drink is consumed each year by the citizens of the country themselves. Conclusion? It’s not bad to be Italian.

The most popular regions for the wine-lovers

Tuscany produces the most famous Italian wines with Chianti at the top of the list. With a slightly bitter aftertaste, the Tuscan wines remain fruity and light. It also creates more luxurious wines, often considered the best in the whole country, Vino Nobile di Montepulciano and Brunello di Montalcino. The region also produces white wines made out of dried grapes, called Vino Santo. However, while Tuscany remains the capital of the Italian wine business, the other regions do not lag behind.

Marche, for example, is famous for its wonderful white grape varieties. The most famous wines from Marche are made from the Verdicchio grapes, known worldwide for their excellent taste. Its location, at the Eastern edge of the country’s centre, gives it a very diverse climate. Rather hot and dry, with hard soil in the North, and maritime in the south. That’s what makes so many different fruit types grow there. Each delicious and worth trying.

Sicily is not only a beautiful island but also a world-famous wine producer. Its most famous stock is Marsala. While it has a slightly higher alcohol content than many other wines, making it often considered more of a vin de table, many connoisseurs appreciate its taste. Another great Sicilian grape is the full-bodied Nero d’Avola. There are many wonderful vineyards not only in Sicily but also on many of the nearby islands, such as the gorgeous Salina by the Aeolian Sea, especially its municipality of Malfa.

Piedmont, in the Northwestern Italy, due to its climate, produces rather tart and intense wines. The mountainous area with long winters makes it rather tricky for the winemakers. The region is especially famous for the sparkling wine of Asti. It is a sweet wine, perfect for desserts.

Lastly, we want you to have a closer look at the sunny Puglia. It is known for the best price-value ratio. Its products are ripe and fruity. The region is famous for its delicious, full-bodied reds. If you want to have a glass of great wine without breaking the bank, this may be the best destination for you.

There are many things that can help you enrich your hotel stay. Wine may be one of the best ones. Nothing makes a romantic getaway more romantic than a glass of red with a candle-lit dinner. Just like nothing completes a trip to Italy like a tour around a vineyard. So make sure you add it to the list for your upcoming Italian adventure.