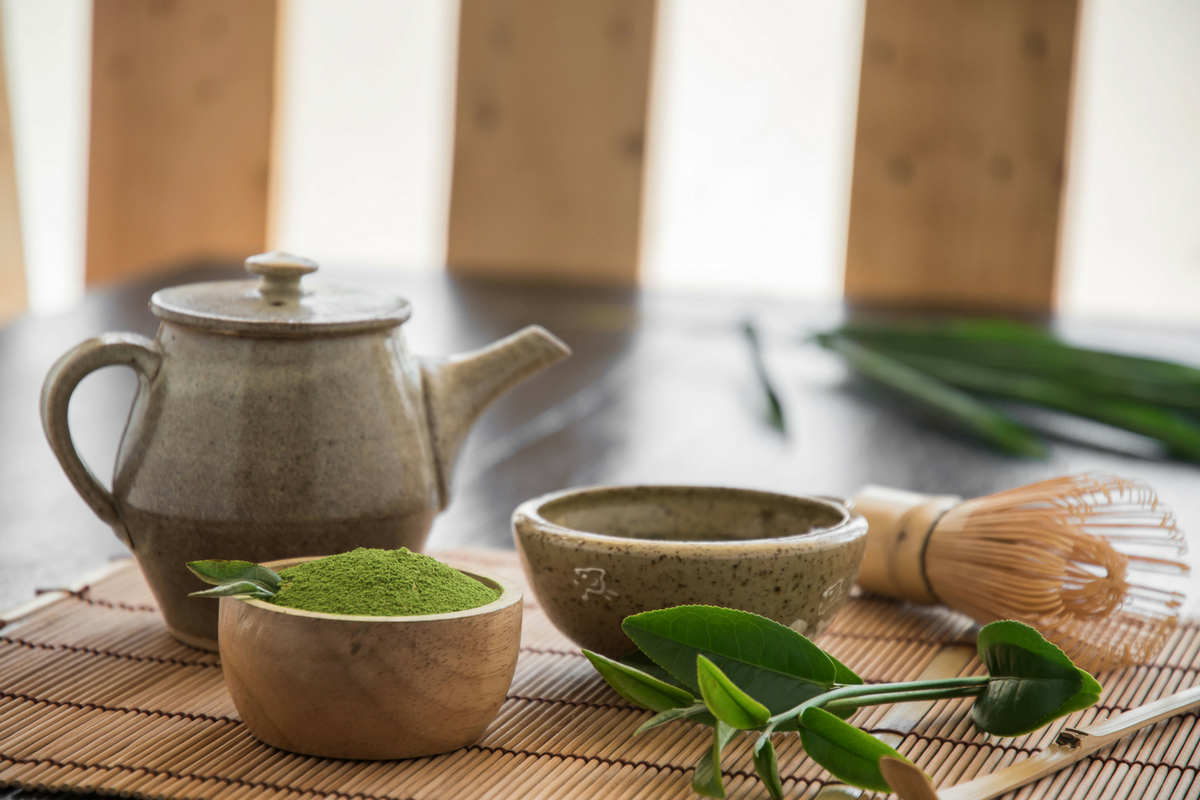 Many beverages are known only to a certain area of the World, but one took over all of the continents. Tea is, after water, second most popular drink on Earth. But while we all know and love it, not every nation enjoys it the same way. Tea culture is fascinating and gives you a glimpse of the region’s customs. That’s why today we will have a very special trip around the World.

First records of drinking tea date back to ancient China in the 3rd century AD. Hua Tuo wrote about tea as a medicine. That was the beginning of an incredible journey. Many records imply, that its history is actually much longer and more complex. According to a legend, the idea of the brew comes from the Emperor Shennong, who came up with it in 2737 BC.

For millennia, the tea culture was a major part of the Chinese lifestyle, and still is to this day.

The tea lore there is old and complex. The drinking process relays on the environment, atmosphere, serving and infusing techniques and even music. The tea itself is judged on not only its taste, but also fragrance, colour, water quality, and in many cases the tea set. That’s why Chinese porcelain is so beautifully made and decorated.

Apart from China, Japan is the most popular place in terms of the tea culture. The Japanese came up with specific tea ceremonies and rules of drinking this beverage.

The most common type is the green tea. Just like in Italy, when one asks for “coffee”, he’ll get an espresso, in Japan if you ask for “tea”, you’ll get a green tea.

The type associated with the country is the matcha. It is also the one used in the tea ceremonies. It is a finely ground green tea, grown and processed in a special way. Due to that, it contains higher amounts of caffeine, making it a slightly energizing drink. During the ceremony, the tea is prepared and drunk in a way resembling a meditative state.

In fact, matcha is so popular in Japan, that hundreds of sweets and snacks are now available in the matcha flavour.

First mentions of tea in English come from the 17th century. That’s when the British East India Company’s traders got to taste this drink. They liked it so much, that they introduced it to the British monarchy.

By the 1657 tea was already being sold on a wider range, mostly as a remedy. However, in the beginning, it was too expensive for anyone but the richest to buy. It became a fashion. With time its prices became lower and tea was drunk all over the nation.

Maghrebi mint tea is popular in northwest Africa. It is the go-to hot drink for countries of Morocco, Algeria, Libya, Mauritania and Tunisia. Made with green tea, mint leaves and sugar,  It is rather simple but very flavourful.

Drinking tea in those countries is a similar event to drinking alcohol in Europe. It is a social activity, often enjoyed by larger groups of friends and family.

The brewing style and content of sugar vary depending on the region. But it is generally strong and very sweet.

While in many countries the tea culture revolves around what the people drink, in some it is how they drink it that matters. This is the case with Russia.

Zavarka is essentially a tea brew concentrate. The item used for this purpose is the samovar. This device is especially characteristic for Russia and Iran. The classic design consists of a water tank which a tube for inserting charcoal with the grate at the bottom. In the lower part of the samovar tank there is a tap to pour the water out, and at the top, there is a place for a teapot with the tea concentrate. The drinker can control the strength of the tea by adding more or less concentrate (zavarka) to the boiled water.

Tea is a very important part of the life of not only the Russian people but the entire Eastern Europe region.

Not as much a tea, as it is a tea-like beverage, yerba mate deserves a place on this list. It is made from the leaves of the South American rainforest holly tree, Ilex paraguariensis. While it is made like a tea, brewed with hot water, it is actually somewhere between tea and coffee. The leaves of the mate tree contain many vitamins and minerals, making it an incredibly nutritious drink. But mate also has caffeine, making it an energizing drink. Yet it is a lot healthier and much more balanced.

Yerba Mate is most popular in Argentina, Paraguay and Uruguay. However, its values are appreciated in many other countries of South America.

India is the World’s second largest producer of tea. The country is also the largest consumer of tea, using nearly 30% of its the entire production. The first mentions of tea in India come from the Ramayana, between 750 and 500 BCE.

Today, the most popular way in which people use tea it to make the masala chai. It is a mix of black tea with Indian spices and herbs. The spices and their quantity vary depending on the region, however, all of them use milk, sugar, cardamom, and ginger in their chai. It is becoming increasingly more popular all around the World. Its popularity transmitted into the creation of the chai latte, a coffee made similarly to the masala chai.

Sometimes, all it takes to go on a journey to a foreign land is to try its flavours. And that is what we recommend you do.