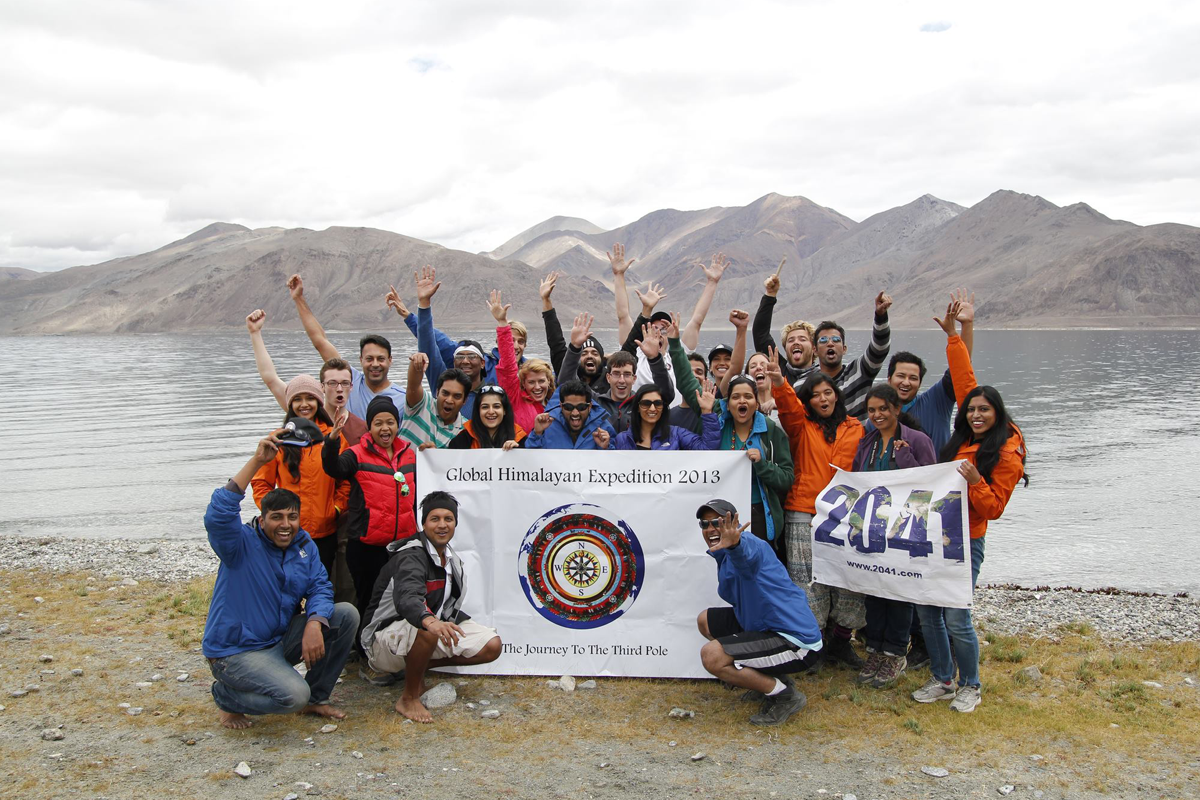 As the time goes by and the number of travellers continues to grow, irritated residents of cities like Venice or Barcelona, have taken their anger to the streets. These are images of once charming places, which have been taken over uncontrolled mass tourism, which in many cases, no longer contributes to communities.

The global tourism industry has recently reached an unprecedented level of growth. For the first time in human history, a number of tourists crossing international borders reached over one billion, half of which is travelling from Europe to other, worldwide destinations. Apart from international travel, it is believed that over five billion people travel inside their own country every year. Such huge movement of human mass creates both opportunities and challenges for our world.

Taking those numbers into consideration, it is no surprise that tourism is one of the world’s leading and most important industries, accounting for nearly one-tenth of world GDP. Much of it brings various benefits to local communities, though negatives, such as greenhouse gas emissions, water consumption and waste management, remain a serious challenge for humankind.

At the other extreme of tourism, the reality is an alternative that brings a real change to our world – Impact Tourism or as most call it, Sustainable Tourism.

Sustainable tourism may seem to be a utopia, but in reality, every small, good thing, contributes to a larger change worldwide. To explain the idea – the concept focuses on visiting places and trying to make only a positive impact on communities, economy and environment.

For the aforementioned reasons, 2017 has been announced the International Year of Sustainable Tourism.

Sustainable Tourism in the Remote Himalayas

Only a few days ago the famous Himalayan road from Lhasa to Kathmandu, demolished during 2015 Nepal earthquake, was re-opened to international travellers. The country that has experienced a rapid growth of tourism in past decades, was devastated in April 2015. Nearly 9000 people were killed and thousands were left homeless. Today Nepal continues to rebuild what was taken by the power of nature. Not only countries and large organizations but also thousands of small organizations and initiatives aim to help put the country back on its feet.

Looking at Nepal helps understand what sustainable tourism really is, and how every single person can change the world.

Following the stories of people who have decided to help improve the world, we come across an engineer that has decided to quit his corporate job and bring electricity to remote villages in the Himalayas. Paras Loomba, the founder of Global Himalayan Expedition, decided to work in the field of renewable energy and sustainable rural development. He finds motivated people to come and join him in an incredible project. Projects, that they are doing, apart from other organizations rebuilding the country, are supposed to bring good not only to the destroyed areas of the country but also to very remote ones that seem to have been forgotten by the entire world.

The philosophy of Global Himalayan Expedition is an essence of how people can imagine sustainable tourism:

The Himalayas have always been the force inspiring and guiding humanity ahead. Right from the early Gods of Hinduism, through many great Buddhist saints, and recently the greatest idols of the Music and Technology world, like the Beatles and Steve Jobs, all have drawn from these mountains a great deal of what they later gave back to the world. The purpose of this expedition is to have the Holistic Himalayan Experience, stretching across pure adventure and cultural connection with the local communities to set up sustainable energy and education based infrastructure in these remote regions. We don’t see ourselves in the field of running expeditions; we see ourselves as facilitators, whose job is to create a fertile environment for future growth and collaborations, for both the participants and the hosts.

The idea of connecting both travelling and bringing help to those who need it indeed attracts many people from all around the world, who join expeditions organized by GHE, not only to get to know the Himalayas but also to leave something valuable behind. Esther Wong, a participant of one of the expeditions, said:

“Very seldom are we given the opportunity to make a measurable impact in the world. To be part of a team that helped to set up solar grids in the village of Sumda Chenmo, and seeing the pure joy on the villagers’ faces when we turned on the lights for the first time, is something I will never forget.”

Every year, after receiving between 800 to 1000 applications, GHE invites 20 participants to be a part of the expedition team. It takes time to verify everyone, ensure they are able to make remote trekking and make sure everybody can add value to the team in extremely harsh weather conditions. When it comes to financing, most of the funding for the projects is gathered from the registration fees, in addition to subsidies and sponsors.

The overall aim of Global Himalayan Expedition is to bring light to 50 million people until 2025.

Many of travellers, while deciding to go on vacation, seem to escape from their real world. The real world is a place where certain life order was established, including rules about trash disposal, behaviour etiquette and public order. Vacation is an escape, but in fact, how we look on it, should be entirely reversed. Rules that we obey every day, shall be transferred to the time that we spent in holiday destinations. Places, where we live are a live demonstration of sustainability, and what travellers should do, is to bring that to the places where they visit. Choose hotels that adopt green practices, do not change towels every day, buy local products from people that you meet, save water – simple things that can be easily adapted, on a larger scale contribute to the change.