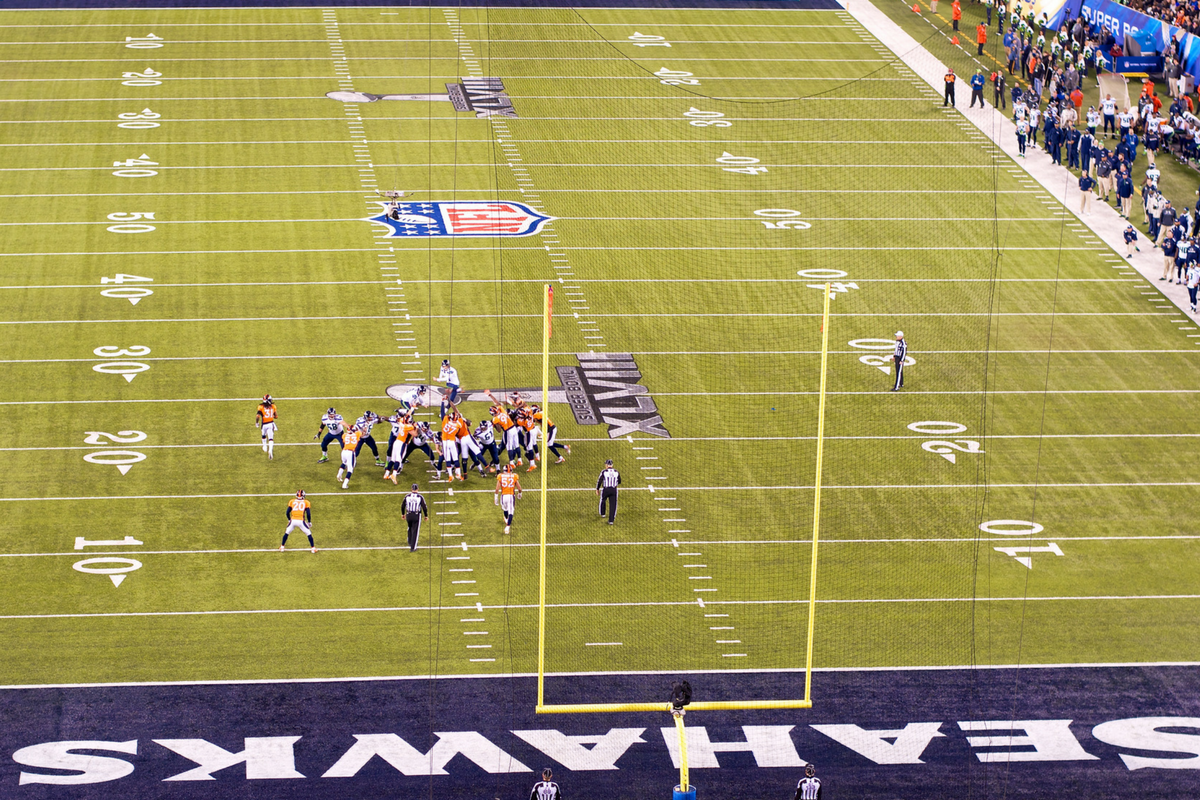 Every business owner knows that there are times during the year, where they can hope for a big revenue, but they also keep in mind the days when their earnings go really low. One of the days included in the first category is the first Sunday of February, also known as the day of the annual championship game of National Football League – the Super Bowl.

What is the Super Bowl?

Super Bowl, being held for the 52nd time and this year taking place in Minneapolis, Minnesota, is one of the best marketing chances for all businesses. However, taking that opportunity always costs a lot – in 2017 the price of a 30-second slot between the quarters was over 5 million dollars. Some actually think it is a bargain, considering the 100 million people the Super Bowl annually brings to the screen – the company itself would have to spend much more to reach this amount people nationwide and worldwide. We have to remember that the Super Bowl commercials are a separate subject that is discussed every year next to the winner of the game and a halftime show. The viewership of those campaigns and the competition causes the annual anticipation – what will be the theme of the ads, which celebrities will appear in the commercials and who will have the best campaign? Here, we would like to show you the best ads from the hospitality industry that were broadcasted during the Super Bowl.

First of the commercials is one of the most controversial. The place that stopped in time and brings us back to 18th century advertised themselves by showing how the American nation has progressed throughout the 200 years. It shows the important events in time, but backwards – Barack Obama walking the streets after being chosen as the President, John F. Kennedy, Wright Brothers’ plane, immigrants coming to the United States, everything is being played backwards to show that the American nation began in the 18th century and that now it is the nation of united people that are devoted to their country.

The interesting fact about this commercial is that Ecuador is the first foreign country to buy the slot in the Super Bowl. The United States is Ecuador’s second biggest tourist market after Colombia, so buying the slot was a reasonable marketing step.

The intention of the ad was simple – all you need is Ecuador. The commercial shows what the country has to offer to tourists: history, culture, adventure and neverending natural beauty. All of the images are accompanied by the rendition of the Beatles’ hit song “All You Need is Love” and make you feel peaceful and calm.

The airline’s commercial is different from the previous ones as it is actually a cooperation between Turkish Airlines and the Warner Bros. The ad was created to promote the airline as well as one of the most anticipated movies of 2016 – “Batman v Superman: Dawn of Justice”. The commercial has two version – one for each superhero. They both show us the fictional cities, Gotham and Metropolis, as the new destinations of the airlines. We are shown how the both of them have changed, got rebuilt and now thrive for success.

The American hospitality service based in San Francisco broadcasted the ad that is told to be one of the commercials that tried to aim at Donald Trump. The ad is short, it lasts just for 30 seconds and shows people from around the world simply looking at the camera. The intention of the commercial is clear – the more you accept the differences between people in this world, the more beautiful the world becomes. The airing of the commercial was followed by the Airbnb’s CEO tweet with the statement, that the company will be providing a short-term housing for the refugees, disaster survivors and other people that are displaced and have nowhere to live. Also, the CEO promised they will be donating money throughout the next years to the International Rescue Committee.

The world’s largest leisure company didn’t cooperate with anyone and didn’t try to send any kind of thoughtful message, that would cause people who were watching it start thinking about it. They went for something much simpler – sea. The ad shows magnificent pictures of sea and ocean, people walking on the beach, while in the background we can hear John F. Kennedy talking about the sea and how people come from it. The company uses the Super Bowl ad to convince people to start choosing water travels.

Super Bowl is the one time occasion where you can see so many different companies doing so much creative work in the marketing field. The effect of these campaigns is visible everywhere, though. People all around the world talk about them many days afterwards, create their rankings of the Super Bowl commercials and discuss the messages that were sent through the 30-60 second ads broadcasted between the quarters.