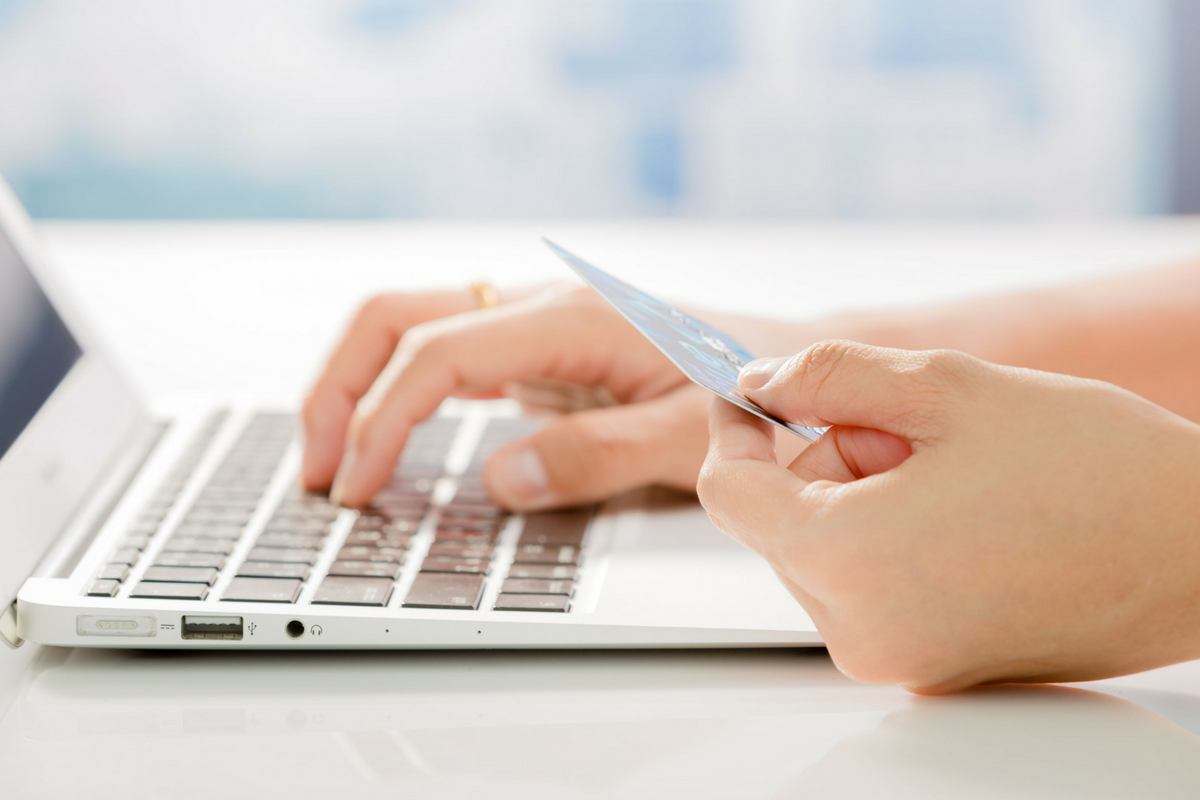 Subscription business model is becoming increasingly more popular around the World. From Europe to Australia people are signing up to websites, gift boxes, and other monthly or annually renewed offers. In recent years the popularity of this solution started growing rapidly in one part of the World. People all over Latin America (commonly known as LATAM) are showing interest in subscriptions that many companies can use to their own benefit. I will focus on one of the LATAM countries, with very peculiar market rules, Brasil.

What is the Subscription Business Model?

But firstly, what exactly is the business model based on subscriptions?

Started by the newspapers, it consists of buying a renewable subscription instead of making a one time purchase of one product. Thanks to that, the customer gains access to products or services.
Subscriptions come in many forms. They may be access to websites, such as, for example, Netflix or Spotify, so-called gift boxes, satellite television, gyms, even medical services, and many more.
Renewing the subscription is usually automatic. The new customer gives his credit or debit card details, and the subscription renewal fees are collected from it regularly, depending on the arrangements. Sometimes the subscription is not renewed automatically, and the client is sent an e-mail urging him to pay a fee to extend the service. The automatic type, however, is more popular.
The customer can typically cancel the subscription before the start of the next billing period, however, the cancellation policy depends on the company.

It’s well-known that Brazil is the seventh largest economy in the World. And while for a long time it mostly focused on the domestic companies, it is opening its borders to the foreign businesses.

Similarly to India and China, the country has a lot of potential and is becoming the go-to-market for international investors. Especially, since the need for innovation is very strong in this part of the World. New ideas and solutions are sought. And since the subscription business model only recently made an appearance in the region, such companies fairly quickly become popular.

A strong middle-class is another factor that can provide new companies with profit. The country experiences a growth of interest in new tech solutions, so the subscription services can easily gain popularity, with enough knowledge of the Brazilian market.

The Challenges of Entering the Brazilian Market

While there are many advantages, there are also some troubles that occur when entering the Brazilian market. Firstly, the economy is constructed in a way that protects the local companies against foreign entities. Not only do they know the market and habits of their clients, but also use local currency and payment rules, that make it easier for them to become attractive to the customers.

Brazilian market can be difficult to enter due to its complicated financial system and taxation rules. Some payment methods used in Brazil may be unknown in other countries, making it that much more difficult. The costs of infrastructure are one more reason why many foreign companies fail in this area of the World.

A major issue is also the informal economy and everything that happens behind the scenes. A new company needs connections in order to succeed in this country, where not all the rules are immediately clear. The country struggles with corruption and internal difficulties. Developing a business in Brazil can be very beneficial, but it is important to know the rules of the market before entering it.

Local Saas (Subscription as a Service) companies have been popular for quite some time. They understand the market and, most importantly, provide the customers with all the payment methods available on the Brazilian market. They offer payments with credit and cards, online transfers and especially Brazilian boletos. That is very important, many people in Brazil do not have an international credit card. Foreign businesses should look closely at the local Saas and learn from them. It is no secret that in order to become successful in the foreign country it is crucial to know it and understand the customs of its people.

Brazilian people show a big interest in the subscription services and are happy to sign up to them, as long as they understand the company and its payment methods. Big companies such as Netflix understand that. The Internet television network launched a direct debit consumer payment as one of its options and is considering the boleto. But even company as big as Netflix did not expect large gains at the beginnings of its existence in the LATAM countries. It actually predicted some loses and treated each gain as a bonus.

The subscriptions have many benefits for the companies, as well as for the users.
For businesses, subscriptions primarily mean predictability. Thanks to them, it is easier for the companies to calculate their income and losses. Knowing the number of active subscribers, the company can estimate its profits. Thus, the risk of running a business is lower.

Often, after subscribing customers forget about the subscription or simply do not feel the need to unsubscribe from it. While in the case of one-time purchases they could never buy the product again. This provides companies with a steady flow of money, often in larger quantities than what they could earn otherwise.
For customers, subscription means having the product delivered to them, or ready to use, without having to go through the purchasing process multiple times. Often, subscription prices are better than in the case of purchasing the product or service several times under normal conditions. Customers become more committed to the product and feel more connected with the company.

Emerging at the Brazilian market will come with obstacles to any company. It is a challenge to Bidroom, as well. But with the right mindset and a group of advisors that know the market, it is possible, and definitely profitable. Especially for the SaaS businesses, as the customers become more open to the idea and their interest in it grows significantly each year.