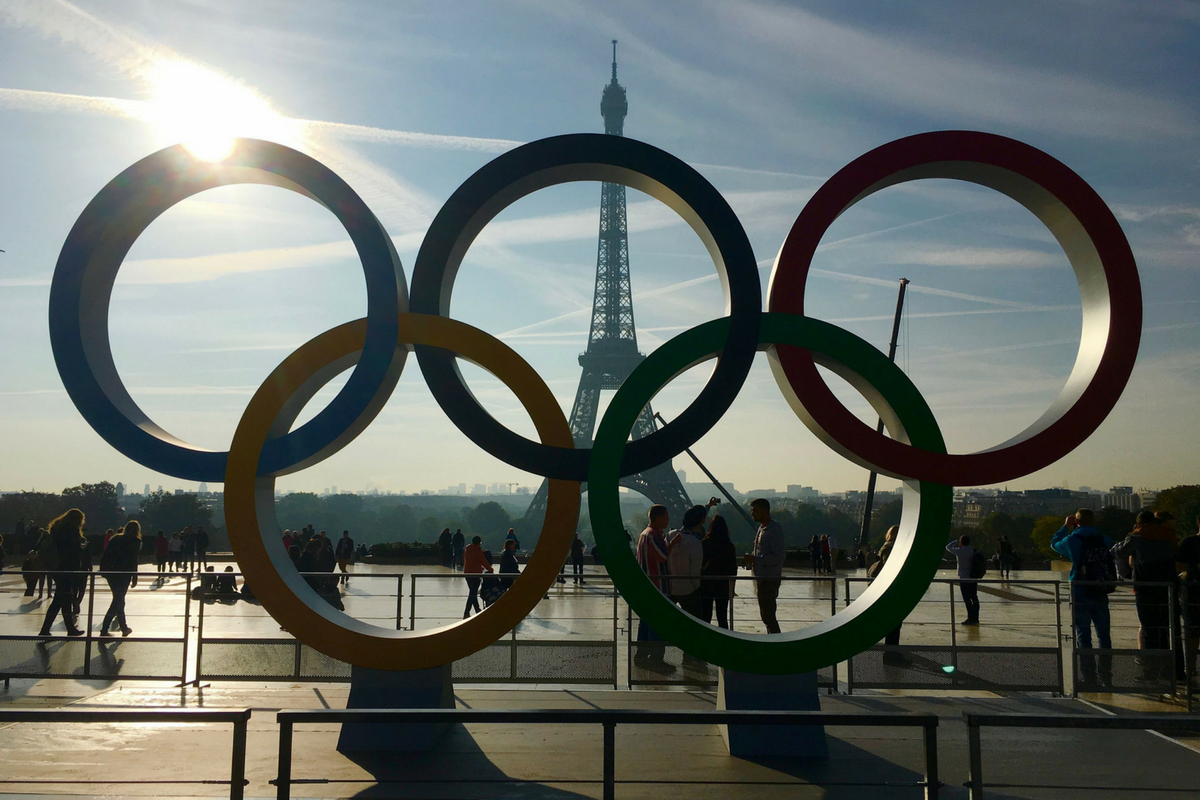 Hoteliers know, that their revenue doesn’t grow the same way all throughout the year. Often, it depends on the climate. Sometimes, however, it is a man, not weather conditions, that affects the number of tourists visiting a given country. Sporting events, because they will be the subject of this article, can drastically change the number of foreign visitors, as well as the entire economy of the country. But are they truly worth it?

Sporting events can help the economy, especially the hospitality market. A given state is chosen as the host of an event, which allows it to increase its income. Of course, this is not always the case. Sometimes the country’s profits are small and do not cover expenses incurred for the organization of the event. Many of them have to build stadiums and, in a relatively short time, improve the infrastructure, which involves considerable costs. We will look at several examples of the impact of such events on the tourist market and the economy as a whole.

Olympic Winter Games will take place in February. This year the host city is Pyeongchang in South Korea. How can they affect its economy?

The ancient Olympics were held between the 8th century BC and the 4th century AD. Their first modern version took place in 1896. Today, the costs of the games are bigger than ever, so does it even pay off to host them?

Most economists would say “no”. The statistics speak for themselves. Majority of the countries earn very little or nothing from the Olympics. Many go bankrupt. After 1932, it took over half a century for a host city to profit from them. And that was mostly, because Los Angeles in a large part used its existing resources and infrastructure, that most cities do not have.

Before, the hosts were typically developed countries. Now, the things have changed. Many developing countries take on this difficult role. And sadly, most of them later regret it.

While the games help the infrastructure, lift the nation’s spirits and promote the country, they cost billions of dollars. Without proper investment funds and any specific financial structure, the things are unlikely to change.

One sector, that usually benefits from the Olympics is the hospitality industry. While some host cities do not experience growth in visitors number, most do. For example, the 1988 Seoul Games resulted in the 78% growth of foreign visitors between the year 1986 and 1990. It is a common trend, for the hosting locations to become more popular in the time of the games. Its name is spread throughout all types of media around the World. But while tourism blossoms, the economy often crumbles. It is important to take all of that into consideration.

Similarly to the Olympics, the FIFA World Cup sparks discussions regarding its beneficence. They do seem somehow less controversial, with many hosts gaining from them. Football fans are known for their devotion to the sports, and very often don’t mind the travel costs. FIFA also helps the host cities manage the Cup.

As most of such events, FIFA World Cup also generates change in the infrastructure. New projects are run and new systems built, to improve the transportation, communication and overall comfort of staying in the city.

Usually, hoteliers see a significant increase in the number of guests during the World Cup. Fans from all around the globe want to see their favourite players in action. Of course, that is not always the case. While places such as Japan, South Korea and Germany saw an impressive increase in the number of foreign visitors, some countries, like France, experienced a decrease.

Many host cities benefited from the games. They became more popular and could even invest in their own football leagues. Companies sponsoring the events sell billions worth of products. The seems as if the World Cup is a safer option than the Olympics, although obviously not every country can handle the financial pressure of it.

As one of Europe’s most important sporting events, the UEFA European Championship is a source of many opportunities to the host countries. The 2016 games boosted the French economy by €1.2bn. If handled correctly, they can be a major source of income.

Unlike the FIFA World Cup, that seemed to scare tourists away from usually the most popular tourist destination in the World, the UEFA Championships drew people in. Over 600.000 visitors came to France, to see their teams play in one of the 13 host cities.

Another good example is Poland. Alongside Ukraine, it was the host country in 2012. The stadiums were full, with average use of seats at the level of 98,9%. Over 673,000 spectators watched the games on stadiums, and five times as many were observing the turn of events from the fan zones.

During the time of the games, 677,000 foreigners visited the country, most of them stayed in Poland for at least one night. The benefits from the tourism in that time amounted to 1,121 bn PLN.

Experts estimate, that the long-term economic effect of UEFA EURO 2012 on Polish economy, will bring the GDP growth by 1.3% spread between 2008-2020. The most important source of positive economic effects is the acceleration of investments in transport infrastructure.

Before applying to be a host country, it is important to estimate both benefits and costs. Very often it is not profitable. Even the hospitality industry may not see an increase in revenue. Finding sponsorships, using existing infrastructure, and good planning, are the best ways not to end up in debt after the sporting events.