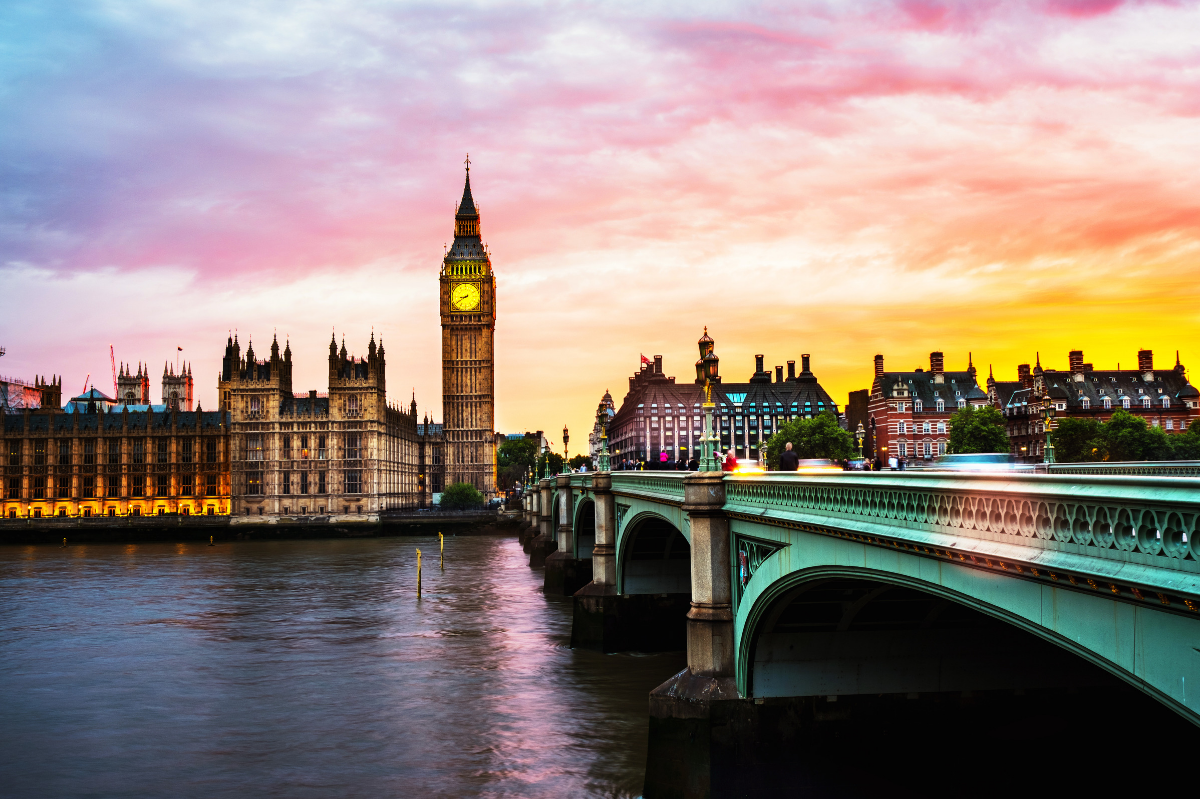 With over 200 languages spoken on the streets of it is the very definition of multicultural. Today I am going to tell London has to offer you as a city. This is , just the tip of the iceberg. With some of the places listed below, you may find it hard, when walking the streets, to believe you are actually in London.

Camden is known for many things. As a part of London rich in food and art, camden market where you can find a whole host of things you never you wanted and always desired. There is also a whole host of celebrities living right on the doorstep. But one thing that most people don’t realise is that Camden is rich in Latin culture.

There are Cuban bars and cafes all over Camden that are always blasting out Latin music. There is even a Spanish translation services available throughout the town. Definitely not one to miss and first on my list whenever I visit home. It is not all Latin, however, far from it. Camden is the one place in London that will find the most cultures all in one place and from every corner of Earth.

This is probably the most famous of all the areas in London. New York and London were the first two cities in the world to dedicate an area to a particular country or region. China town has seen Chinese immigrants settling here every since the 18th Century.

Packed full of over 80 different Chinese restaurants with the centre or main street being Gerrard Street you can catch the Chinese New Year celebration which is a must see.

Brixton is well known as the of the Afro-Caribbean community in London. This is unofficial tag, but with over 24% of its population being African of Caribbean in decent and over 130 languages spoken in its streets it is definitely just that. The most common dialect you will hear is Patois (according to strawberry tours) which is a dialect.

It is crammed full of restaurants boasting the most incredibly Caribbean food. Reggae music can be heard everywhere as well as hosting a celebration for Jamaican Independence Day annually. It is also where you can find two famous nightclubs, Porkies (but please be careful if you decide to visit). Also what is now known as Gremio de Brixton, where you can find DJ parties as well as Flamenco dancing evenings!

Ealing has become a thriving part of the city in recent years. It is now known as having the largest Polish population in London. You can find all sorts of Polish restaurants and supermarkets. You will also find the Katyn Memorial, erected in honour of the 14,500 Polish Prisoners of War in 1940. However, it is not exclusive to the Polish community at all. It has an extremely diverse population that includes Japanese, South Asian, Irish and Indian.

Known to Londoners as “Little Korea”, this area of London has one of the most densely populated areas of Koreans outside of South Korea in the world. Here you can find Korean signs, churches and even, Nursery schools. Every year the Korean Food Festival is hosted here. If you have ever wondered what it is like to experience a Korean-Style Karaoke bar, New Malden is the place to be.

As I said at the beginning. This is but a small taster of the rich diversity that London has to offer. On every street you can find a multitude of culture to dive into and discover. You can find every colour of skin and a plethora of language being spoken by everyone. London is a must visit place for anyone that wants to discover other cultures and get a true understanding of them.

London is also the one place on earth that shows we can indeed all exist in one place together regardless of our colour, creed or religious beliefs. It is my home town, my place of birth and will always remain close to my heart.

This will be my last post writing for . I hope you have enjoyed reading my contribution. As I always say. If you want the best rates on the same hotels for your visit to London then visit bidroom.com