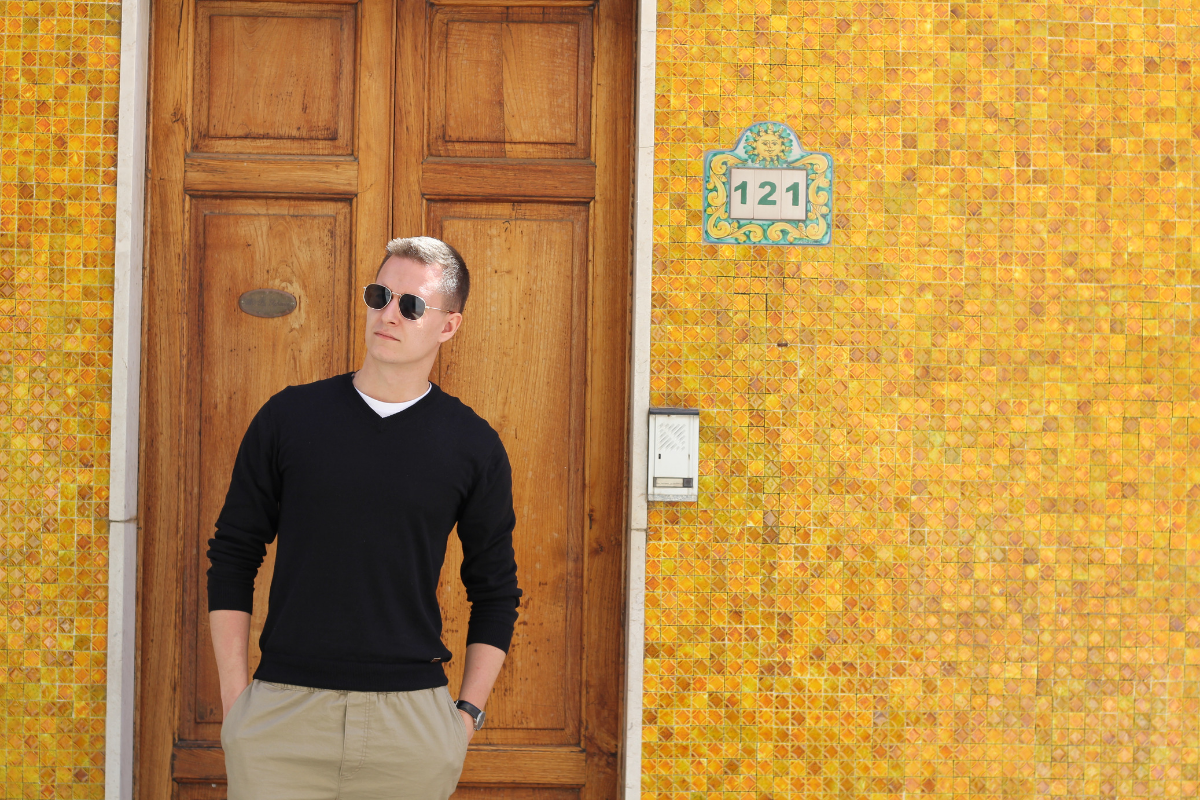 Born in Poznan, Szymon came to Krakow to study in 2012. He attended Jagiellonian University to study American studies and then, International relations. It was here that he really began his journey up the marketing ladder. He began volunteering for Erasmus Student Network on a national and international level.

He discovered his love for marketing and the possibilities that working in Marketing could offer him. Working alongside the PR and Communication Committees as well as working as a National Coordinator of the “Mov’in Europe” project and President of ESN at Jagiellonian University this was just the beginning for him.

Work, Study and Of Course, Fun

He began his work life working for PLAY as a sales rep and began to understand the intricacies of sales as well. This was all while continuing to study to better himself. He also found his way into video production working on MINE TV at AGH University. Whilst doing this he filmed the some of the largest student events in Poland. He was then involved in the post-production side of things too.

As if that wasn’t enough work to do, as well as a tight learning curve, he then began working for one of the largest financial institutes in Poland PZU. Here he was a connection between PZU and the student organisations across Poland. He also worked alongside the employer branding department to promote career opportunities with PZU among other things.

From there he joined a company called MJCC Employer Branding where he was put to work producing video content for employer branding projects and working on future strategies.

Bidroom was a brand new concept at the time and with only 6 people working from the Krakow office full-time and some interns working part-time. It was his first full-time position working in a startup environment. This was after his experience of organising Student Startup events in Krakow. He also worked as a freelancer for many startups in the buzzing Krakow startup sphere. Szymon thrived and soon began using all of his knowledge to work on branding, marketing, content and partnerships.

Szymon set to work on the Visa partnership and attended the “Visa Everywhere Initiative”. That partnership has since grown to allow all European cardholders to gain free access to the Bidroom platform for free. Szymon is quoted as saying:

“I always wanted to change the Status Quo. I saw a real opportunity to do just that within the hospitality industry working with Bidroom. The best thing, from a personal standpoint, was the possibility to create something new while seeing in real time the results of my work. I love having such influence over the brand and the direction the company is moving in.”

Recently Szymon was thrown into the position of having to give a speech at NOAH conference in London. This was because a delayed flight stopped our COO Michael from giving the speech and Szymon quickly rose to the challenge. Drawing on his previous knowledge of giving speeches at student conferences, having to give the speech in English, which is, let’s not forget, a second language for him, Szymon delivered the speech with his usual cool and style and all with last minute notice.

The entire audience at NOAH received the speech well. They not only loved the Bidroom concept and the direction we are heading, but also loved Szymon’s speech. As a result, he won us the chance to be invited back next year to the main stage at NOAH 2019. But we need your help. You can help him, and us, get back there by in 2019 and tell more people about the real change we are making to the industry by voting for him here.

Szymon is a valued member of the Bidroom family. As a marketing team, we are ready to make a real change to the travel industry and we look forward to the challenges that it will give us. 2019 is going to be a good year for us all. More importantly, it is going to be an even better, more profitable year, for our members and our hotels.

Szymon. Here’s to you, my friend.