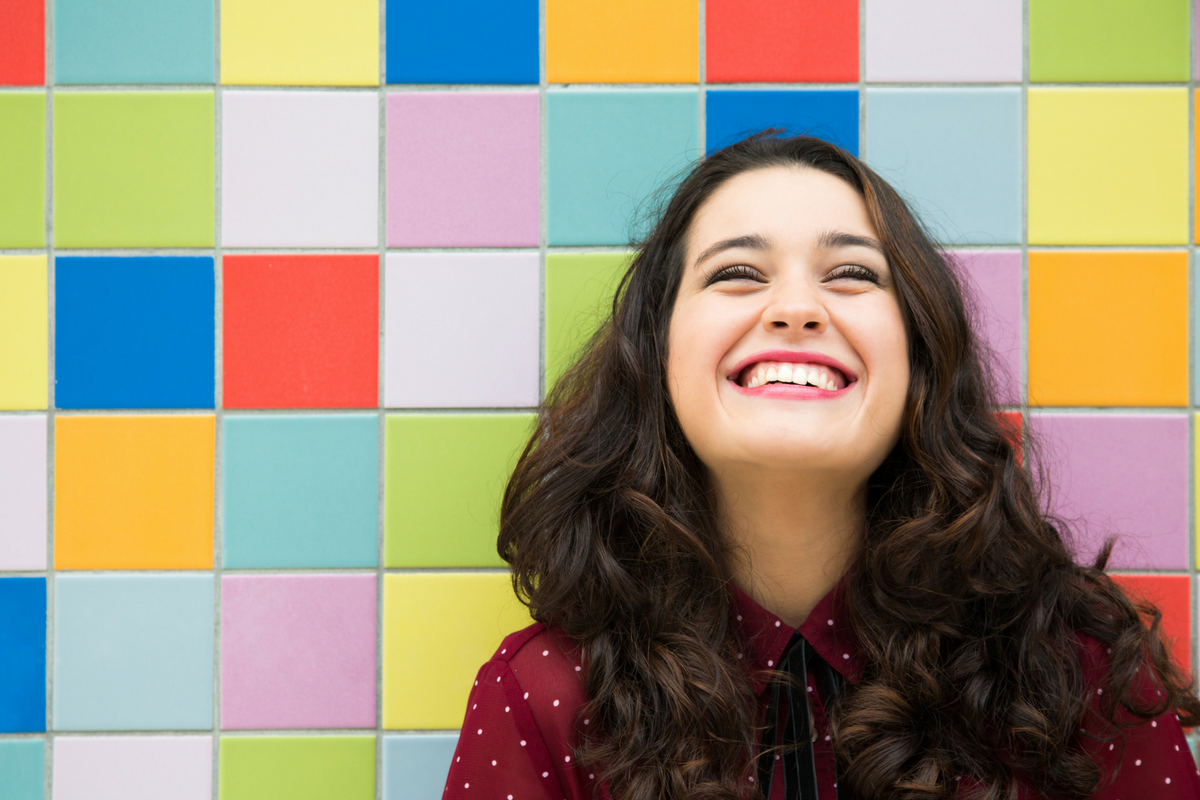 Without the colours, our world would be sad. We aren’t aware of how many things we associate with them. Either from pop culture – Marvel’s red and white logo or from everyday life – the blue and white icon of Facebook. However, the symbolism of the colour itself varies, depending on the country. Let’s look at the different meanings of colours in cultures around the world.

The most popular meaning behind the colour red is love, passion and fire. In fact, North America, South America and Europe use those meanings very often. Valentine’s Day is celebrated with red hearts that symbolise love.
As to the Eastern part of the world, let’s look at China and India. The first one uses the colour red as the symbol of fertility and good fortune. That’s why if you re in China for New Year’s Eve celebration, you might get a red envelope. They are distributed to wish you good luck in the upcoming new year.
India, on the other hand, matches red to marriage. If you see a woman in India with red henna on her hand, that means that she is married. Another thing red stands for in this country? Fear, wealth, purity and beauty.

Probably the most universal colour in the world. Worn by everyone, on different occasions as well as when there is no occasion whatsoever. A sign of elegance and sophistication, as well as evil, grief, magic and bad luck.
Commonly used in many cultures, a black cat is a symbol of bad luck, especially when it crosses your path. It is also the traditional colour to wear at funerals, as it symbolizes death.
However, African people have a different meaning for this particular colour. It is nowhere near the popular themes it symbolizes in the rest of the world. In Africa, the colour black is a sign of masculinity, maturity and age.

The United States and Ireland use green as a symbol of luck and prosperity. It also a colour that is generally associated with the second country – all of the celebrations on St. Patrick’s Day turn the streets into the enormous green parade. Mexico interprets green as the colour of independence that is the part of their national flag.
The Eastern cultures, however, have a lot of different meanings for the colour green. In China, if a man wears a green hat, it can mean that his wife cheated on him. Japan associates the green colour with eternity and vitality.
In Islamic culture, green is actually the sacred colour, the colour of the prophet Muhammad. Quran also uses green to describe the paradise as a place full of green cushions and carpets of beauty.
Moreover, among many of the middle eastern cultures green represents wisdom and therefore is treated with great respect.

The first thing that comes to mind when we think about blue is probably sea or sky. It partially connects to freedom, which is one of the meanings behind it.
Generally, people associate blue with authority, wisdom and peace. Many cultures feel like blue is the safest colour of choice, representing trust, safety and cleanliness.
However, in the countries like Greece and Turkey, blue is believed to fight the evil and that’s why the cities there are full of souvenirs with the blue eye on it.
Korea, on the other hand, uses dark shades of blue as the colour of mourning. In Hinduistic culture, blue is also a colour of Krishna’s skin. The most modern meaning that stands behind the colour blue has developed in the USA, where the colour blue is associated with loneliness, depression and sadness. That’s where the phrase “blues” comes from.

The colour of Sun – yellow. Most cultures have similar meanings for yellow. It is generally associated with optimism, good energy, cheerfulness. However, it also represents caution and possibility of danger.
When it comes to differences between the cultures, Germany recognizes yellow as the colour of jealousy. That’s why they don’t necessarily like to give yellow flowers.
In Ancient Egypt, yellow stood for the deity of the religion. However, moving to the eastern part of the world, we can see a lot of varied interpretations of the colour.
In Japan, yellow is for the brave and courageous. It stands for people that are not afraid of anything. In Russia, people refer to the mental hospitals as “yellow houses”.

Around the world, purple usually stands for royalty, wealth, spirituality and nobility. According to Japanese history, only the highest ranked Buddhist monks were even allowed to wear purple.
Catholic culture has a lot of uses and meanings for purple as well. It is a symbol of faith itself and penitence and mourning. Before the Easter Sunday, on Good Friday, priests wear purple robes during the mass, to symbolize the mourning of Christ’s death.
In Brazil, purple is generally a colour of mourning, used even by the people. The case is the same in Thailand as well.
The USA, however, interprets purple as the colour of courage, bravery and strength. They use this exact colour on one of the highest and the oldest military award still given to the soldiers to this day.

As you can see, some colours, even though they seem to have a universal meaning, might have a cultural symbolism behind them in one of the parts of the world. You can know different meanings of colours for fun and for broadening your horizons.