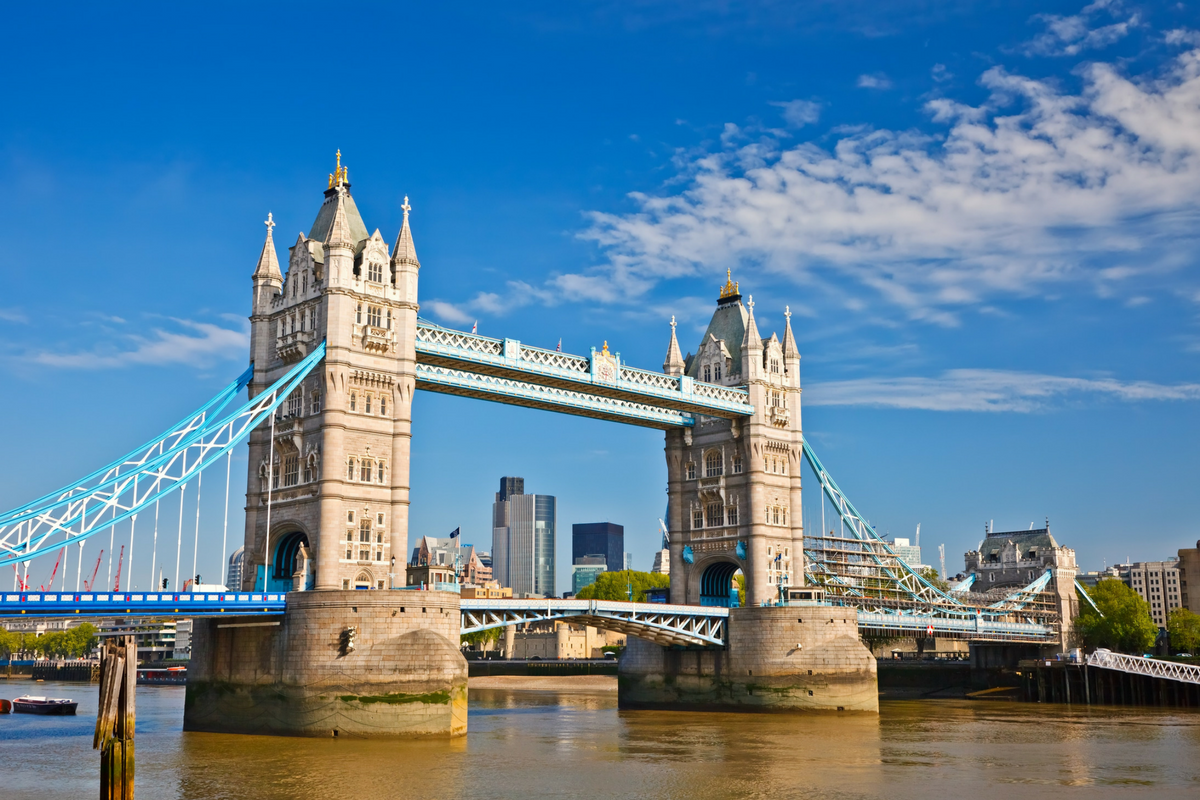 The Beatles sang about it, David Bowie sang about it and even Adele sings about it. The city of many cultures and even more people. The capital of the country, and one of the biggest cities in Europe in terms of area. Welcome to the London Guide, presented to you by Bidroom!

London is sometimes called the Industrial Capital of Europe. Why is that? In the 18th century, it was the United Kingdom that was the centre of the famous Industrial Revolution. In the whole country, production went through a development process and hand-making of different products changed to machines. That led to the rise of the factory system. London, as the capital of the country that started revolutionizing the industries, became famous for its industrial character. Since then, the nickname “Industrial Capital” has stuck. Of course, London has much more to offer than the factories. There is a reason why millions of people visit the city every year.

If you decide to visit London, which we encourage you to do, you will probably create a list of places to see. There are some that are so popular you probably feel like you have already seen them about a thousand times. Don’t let that fool you, though – these places are really worth seeing in person because only when you visit the city, will you realize how beautiful they really are. What do we mean by that? Big Ben is without a doubt London’s most popular symbol. The magnificent clock tower and the Parliament building are dear to the Brits and we can understand why. Another place that everyone has to see in London is, for sure, the Buckingham Palace. It is a very heart of a British Nation, as Mycroft Holmes once said, and he was not mistaken.

Now, we want to tell you about a little less popular places that are still very much worth visiting. First of them – Greenwich. We don’t mean only the Greenwich Park with its Royal Observatory and the meridian. The whole town is so beautiful that it can steal your heart. Small streets with short buildings, numerous cafes, little shops and restaurant. The atmosphere of it can be really engaging and surprising, especially because train ride from the London centre to this small town takes about 20 minutes. If you are looking for a quieter place with more privacy than London’s central streets, you should definitely spend a couple of hours in Greenwich.

Baker Street is elementary, my dear Watson! The street famous for its genius detective is a must-see for a geek like yours truly. Whether you are a fan of one of the tv shows, movies or you simply love Arthur Conan Doyle’s original books, this street is for you. With the whole museum dedicated to the famous Sherlock Holmes and a souvenir shop just next door, you will be more than satisfied. Don’t be surprised if you see the line outside the museum though. Every person visiting the museum has a chance of taking a picture with a famous detective’s hat outside his Baker Street apartment. You can probably imagine that rarely ever someone is not taking that chance. And, if you want something to take home, you have to visit the souvenir shop. Be careful! It can be a real trap for a huge Sherlock Holmes’ fan.

Who wouldn’t love to have such a place, where you can say simply anything that’s on your mind? Historically, Hyde Park was exactly such a place. Originally created in the 16th century, firstly it was a place for King’s hunting trips. Then, it was opened for public, as the royalty was hosting the duels and May Day parades. In the 19th century, it became a spot of free speech and, as a result, the most popular spot for protests. Right now, it is the biggest of four Royal Gardens, but what you may visually know it from is the beautiful Grand Entrance. The gate has been the official Hyde Park entrance since the 19th century and is still there now.

Whether you are a fan of science, music or anything else, we are sure that London has got you covered. Our recommendation is giving yourself at least a full day for the London museums. First, let’s talk about Museum of Natural History. A place that can teach you all about plants, animals and nature in general. The most impressive thing for yours truly was the big dinosaur skeleton just by one of the entrances and the general look of the museum. Maybe you are not quite a fan of nature? If so, we can easily recommend the Science Museum. It allows you to learn about the history of industrial machines, but you can also find out about the ways how the human brain works. Lastly, we want to mention Victoria and Albert’s Museum. It is worth seeing as it is the largest art design museum in the whole world. Right now, as we are thinking about it, you should give yourself two days. One for Victoria and Albert’s Museum and the other one – for the rest of the grand museums in London.

Do you like modern art? If yes, Tate Modern is the one place you mustn’t miss. The gallery has 5 levels and is one of the biggest modern art centres in the world. We truly recommend giving it a chance whether or not you like modern art. Some of the exhibitions are free to enter and they are more than enough to find out if that place is something you like. The most amazing is the atmosphere the streets surrounding the gallery give you. It is for sure a different kind of vibe than the one you have when you walk around the old streets of London. After visiting Tate you can easily find a restaurant or a cafe to sit in and get some rest. Try finding a place that overlooks Tate Modern, as the building itself is a treat to eyes.

We hope that this little guide has helped you. If you need more help with your London trip, for example with accommodation, our website may be of use too. Click here and find your dream hotel in the amazing city that London indeed is.