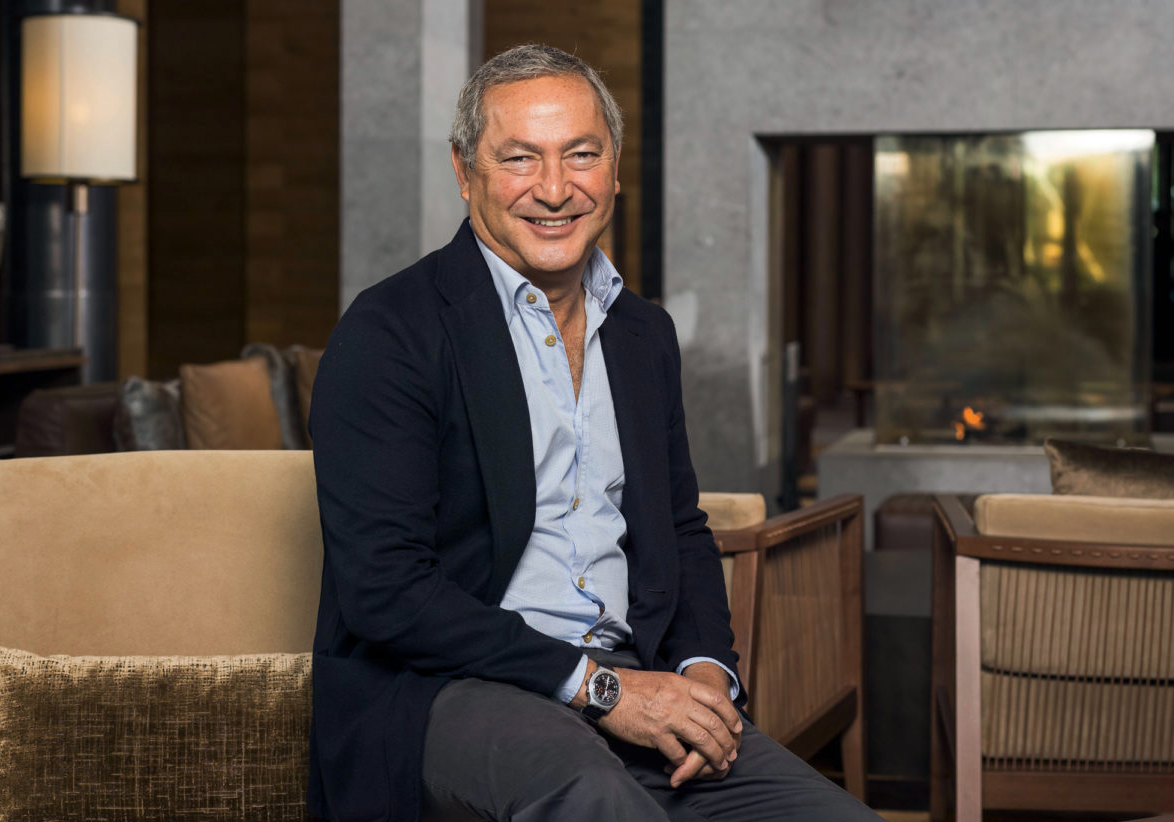 This week we have made a major announcement, that Bidroom.com has secured substantial investment from Samih Sawiris, the founder of the Orascom Development Group. This deal comes right after an investment round, which was closed in July, and included funds from a few medium sized hotel chains from the Netherlands and Switzerland, who strongly believe in the growth opportunities of Bidroom.

Based on the agreement, Bidroom.com received a substantial, though undisclosed, investment, which will help fund the continued expansion of Bidroom into new and existing markets. Upscaling of domestic sales and marketing activities is part of that strategy. The funding will also be used to enhance the company’s customer segmentation and data analytics capabilities, as well as the development of our unique technology.

This investment recognizes the unique and independent value proposition that Bidroom.com has. In the past months, Bidroom’s market share skyrocketed in a few major European countries. Since the launch at the end of 2016, Bidroom has seen exponential growth figures and is set to become one of the largest innovations, as well as the biggest threats to the current duopolistic OTA market, which we have been experiencing in the last few years.

“We are proud to support the innovative and entrepreneurial founding team in their efforts of building a leading brand in Europe. The next phase of development will be an exciting time for Bidroom. I am happy to participate in a venture that increases the competitiveness in the market, and disrupts the status quo, leading to better prices and service both for customers and hotels.”

“We are excited that the Orascom Development Group sees our potential and wants to help us take our service to a much wider audience. We look forward to seeing Bidroom move to its next stage of development. This is a great news not just for Bidroom’s employees but also for our clients – the hotels and frequent travellers.”