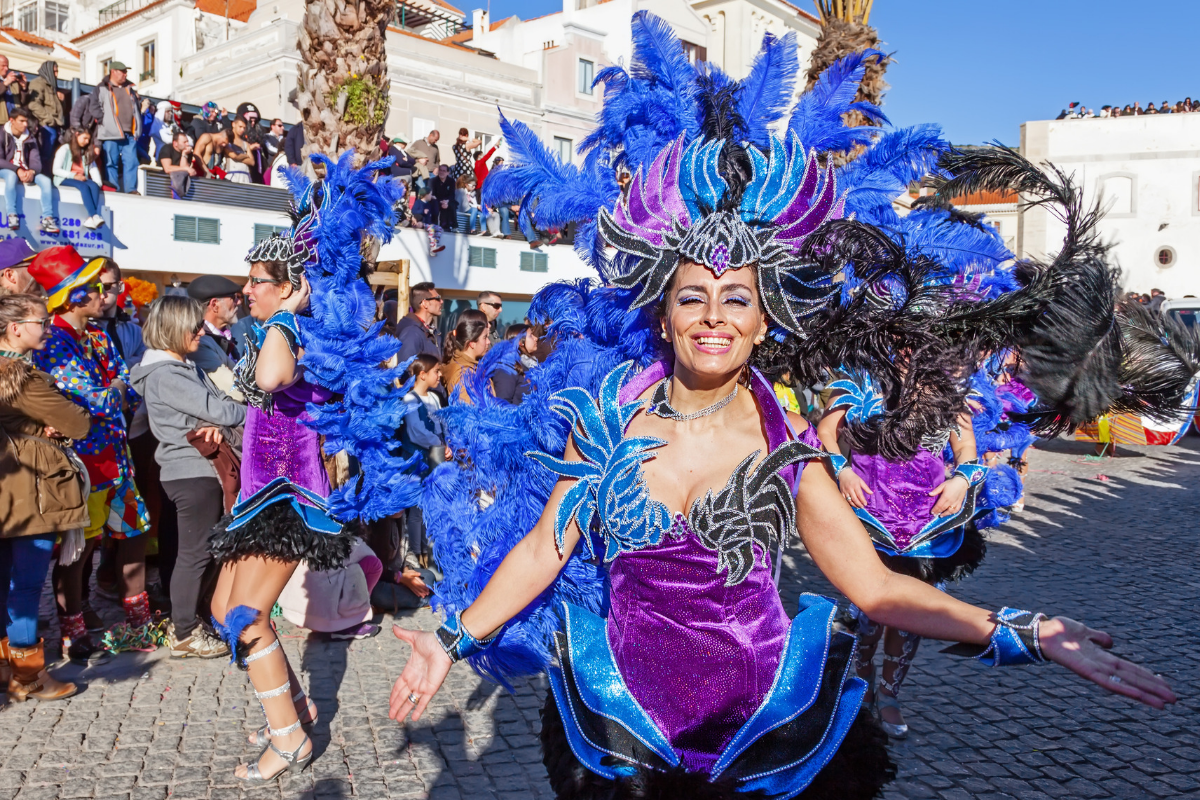 There is a whole world of Music in Brazil, but what’s so special about Brazilian music? It’s mainly carnival and tropical stuff, right? And I guess my father used to listen to that old Latin jazz thing… what was it called? Oh yeah,  Bossa Nova.

Well, Brazilian music goes “waaay” beyond Samba and Bossa Nova, and in fact, not many people (including Brazilians themselves) realize how rich, vast and important Brazilian music is not only for its gigantic country and people but also for the entire world.

This article does not intend to explain how each style was born, cause that would require a lecture on South America colonization, European influence, Massive African slavery and religions, dictatorship in the XX century and much more.

Anybody, regardless of nationality,  that appreciates good music should be familiar with most of these styles, and if you are planning to visit Brazil, knowing such types of music is a must, so you have a full experience.

These rhythms are mostly from Favelas (poor neighbourhoods), except Bossa Nova and MPB which are more sophisticated style and created by the middle class.

In fact, Samba itself has as many sub-styles as in rock music (e.g. heavy metal, folk rock, punk rock, etc), and we can say Bossa Nova and Pagode are one of these subgroups.

Milonga and Fandango. Although little commented on, they are traditional in Rio Grande do Sul. The milonga is a dance from the sound of guitars. Of Uruguayan origin, it is common in Brazil in the pampa gaucho.

Fandango, however, comes from Europe, specifically from Spain and Portugal. It is a dance accompanied by violinists and rabequistas, quite associated with the caiçara style.

With the miscegenation of the region, the Midwest is marked by cururu rhythms, charka polka, catira and sertanejo rhythms – the latter the most popular.

The catira is based on the dance with the shoe and the viola. This instrument is also what directs sertaneja music, a style derived from country music and considered, today, the most popular style in Brazil.

Frevo, maracatu, axé, linings and all other variables. The Northeast has a variety of styles in its musical culture. Frevo is a very fast pace and is also accompanied by a typical dance. Created in Pernambuco, it is usually played in the carnival and its movements are influenced by capoeira.

Maracatu, also popular in carnival, has no tangles, but rather a variety of rhythms produced with drums. Very well known nationally, it is a style that mixes forró, calypso, frevo, maracatu and even reggae.

By chance, have you heard of carimbó? This style has an African origin and is the great reference of the North region. The carimbó is present, mainly, in the state of Pará, mainly because it originates from Belém.

Marked by double dance, it brings a sequence of twists and palms between the dancers. The music comes from specific drums called curimbó, which gave the name of the musical style.