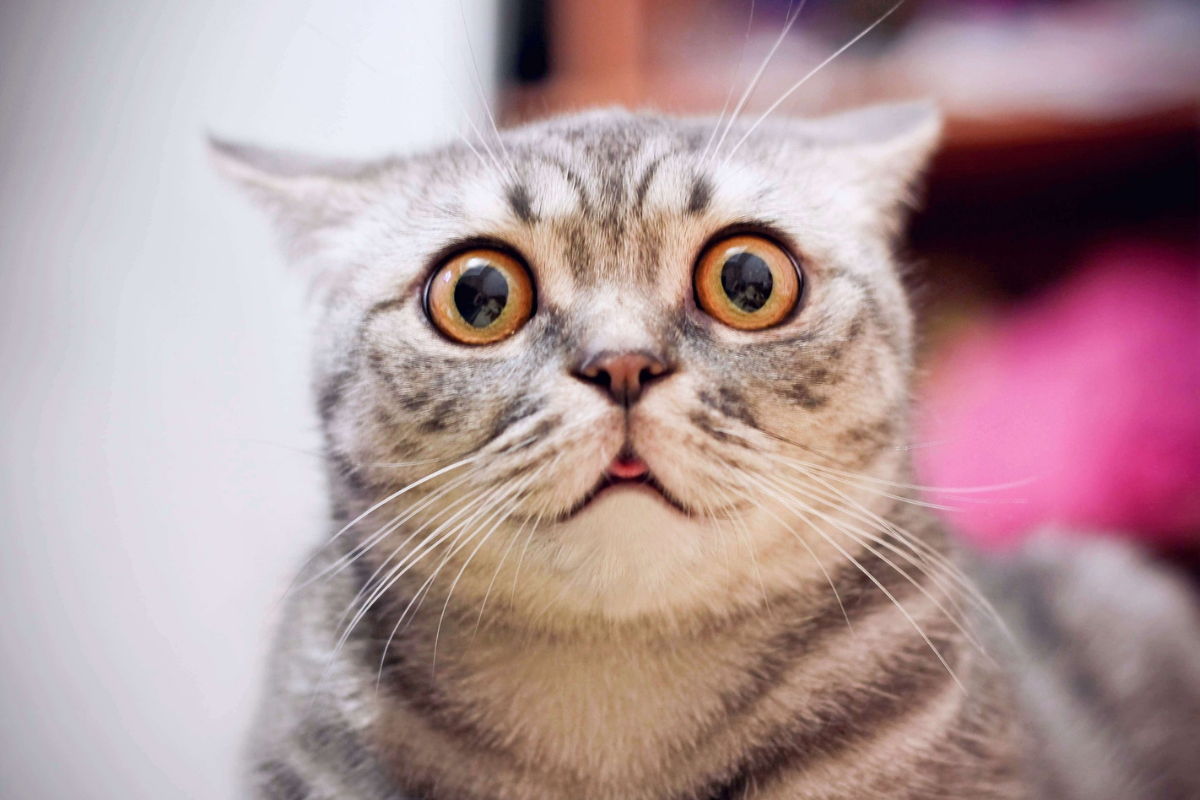 There are many islands around the world, many of which are visited by millions of tourists year in year out. Sandy beaches, cocktails, idyllic and romantic meals next to the sea, people fanning your face with palm leaves. All things you would expect on an island holiday. Today we are giving you a list of some of the creepiest islands and islands that you are not allowed to visit, even one that if you go near, you will never leave again if you manage to get there at all.

1.The Island of the Dolls, Mexico

When going through the beautiful canals of Xochimico near Mexico City you may be (un)fortunate enough to come across the creepy Island of the Dolls, or in Spanish, La Isla de las Munecas, which looks like a place taken straight from a horror movie. Legend says that a young girl died on the coast of the island and as a tribute to the girl, the caretaker of the island hung a doll on a tree. Over the years more and more dolls were hung all over the island to leave it looking like it does today. If you are a horror movie fan then this island is for you.

Hashima Island is a Japanese Island that was once considered the most densely populated place on earth. Despite this fact, the Island, which was also famed for its coal mining, is not completely deserted. Once home to thousands of Japanese workers, forced labourers from China and Korea, they inhabited the island during WWII working the mine shaft. Most of the massive concrete buildings are still standing, which gives this island the aura of a floating ghost town, or an old abandoned battleship.

During a visit to Socorta Island, you could be forgiven for thinking you’ve landed on an alien world by mistake. This striking island, which is east of the Horn of Africa and administered by Yemen, is host to an amazing amount of unique flora and fauna found nowhere else in the world. Spectacular geographical formations, haunting beaches, Dragon’s Blood Trees and many strange species of birds add to the island’s mystical allure.

Those of you that are scared of all things scaly and slithery should avoid this island at all costs. Home to an estimated 2,000-4,000 golden lancehead pit vipers, an endangered venomous snake. The island, IIha da Queimada Grande (Snake Island), is closed to visitors both for their own safety and to preserve the snake populations existence.

This island near Venice is banned due to being the site of choice not only for the banished plague victims (twice apparently) but also a 1920’s lunatic asylum, has to be haunted, right? A doctor at the mental hospital, who reportedly performed experimental and most of the time unsuccessful lobotomies, threw himself to his death from the hospital tower after claiming he had been driven mad by Poveglia’s ghosts, Perhaps it had more to do with the demons in his head but it makes for a good, creepy story.

North Sentinel Island is one of the Andaman Islands, which includes South Sentinal Island, in the Bay of Bengal. It is home to the Sentinelese who, often violently, reject any contact with the outside world and remain virtually untouched by modern civilisation. You won’t be carted off to jail here, you’ll just be killed instead. The locals of the Island really want to be left alone so if you try to visit you will be greeted by a ton of arrows and screaming.

At first glance, Isola La Gaiola seems like a perfect example of beauty and romance of southern Italy. The island is split in two with a stone bridge joining them together. But it has a dark past. The island, known to be cursed, was home to a string of wealthy people. Some of whom commited suicide. Others died of heart attacks, while others had failed businesses or mysteriously died. Unsurprisingly, there is no current owner and no one rushing to buy it either.