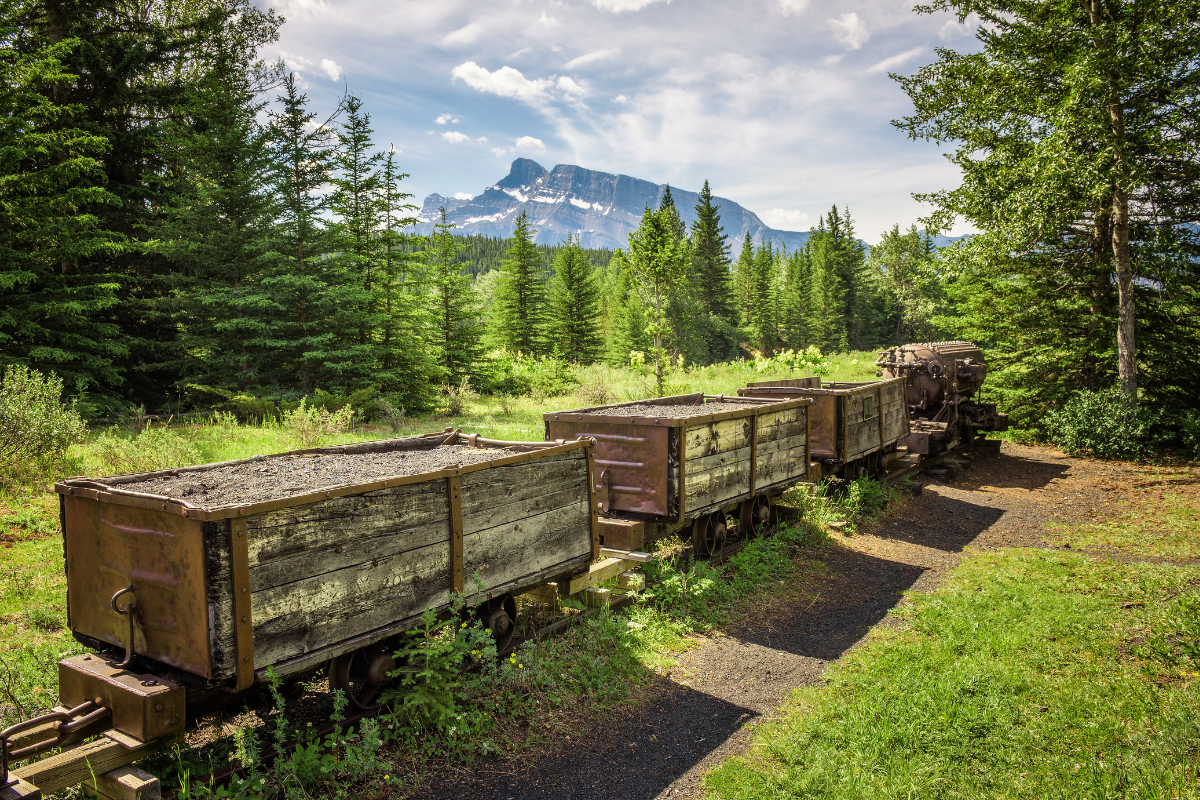 The golden age of trains has pretty much been and gone. Although it is still the greenest form of travel for us, the romance of train travel died a long time ago, along with that came the death of countless railway stations that are not used anymore.

On Monday we spoke about railway journeys you can take around the world to give you some alternative ideas for a winter vacation. Around the world, there are also a lot of stations, railway and subway, that have been abandoned for one reason or another.

There are way too many of them to mention them all here, so I have explored as many as I can to bring you a quick guide to some of the most beautiful and cool ones to go and explore if you are ever anywhere near any of them.

Yes, this spectacular looking station with all its beauty, grandeur and fine furnishings is actually abandoned. Situated right on the border of France and Spain at the foot of the Pyrenees and nestled away where no one now goes. It is actually still regarded as one of the most opulent and fancy stations in Europe, and its abandoned, which is pretty awesome. The hallways and corridors are still in their original fittings along with opulent rail cars and all sorts of other forgotten luxurious fittings. Definitely on my list to visit.

As we all should know, if you leave something to mother nature then she will quickly take it back and use it to her advantage. With this abandoned train station in Carlisle that is certainly true. Nature has turned this once busy station into a greenhouse for her own use. With plenty of light and space for all sorts, it is a great example of a now natural greenhouse. With a little imagination, you can imagine what it looked like in its hay day with people everywhere and the bustle of life happening. Nowadays it is thriving with a different kind of life and is definitely one to add to the list to see.

Hidden in the cold snowy outback, you will find a station that gives you a glimpse of what the ex-Soviet Union envisioned as the future. This Soviet Jet train looks as wacky as the idea that created but never took off. Pun intended. Take a walk around and you can really get a feeling of what it must of been like for the people of the Soviet Union to see and perhaps ride on this space age, yet old, improvement on technology of the time. I can’t imagine it was the safest way to travel but it would have been cool just to be able to see it in action I imagine.

From Station to Art

If you ever find yourself in Chile then this is one that should definitely be checked out. Originally constructed between 1905 and 1912 this station was once the heart of Chile’s extensive railway network. The last time the tracks here heard a rumble of train wheels was back in 1987. In the 90’s it was lovingly restored to bring back some of the original charms it once held so dear. Today the station is the cultural epicentre. It is used as a space for art exhibitions, theatre and dance performances and many other cultural events. Worth it just for what you might find there now, let alone what was there in the past. A must visit.

Underneath the streets of Paris, you will be able to find at least 12 abandoned subway stations. A number of these stations were in fact built yet never used. Others have simply been abandoned. The story goes, apparently, that all the stations were closed down, or repurposed, at the beginning of WWII. At least one of them, the Porte des Lilas-Cinéma station, has been used in a number of movies including the worldwide smash hit 2001 film “Amélie”. Many artists of all kinds often visit these stations in order to ‘leave their mark’ on a piece of history for future generations to discover.

That is my top five list of abandoned stations from around the world. As I said, there are many many more to discover and find. Perhaps long forgotten ones, or were never really known in the first place. One thing is for sure they certainly deliver a sense of creepiness and mystery that will never leave you disappointed.