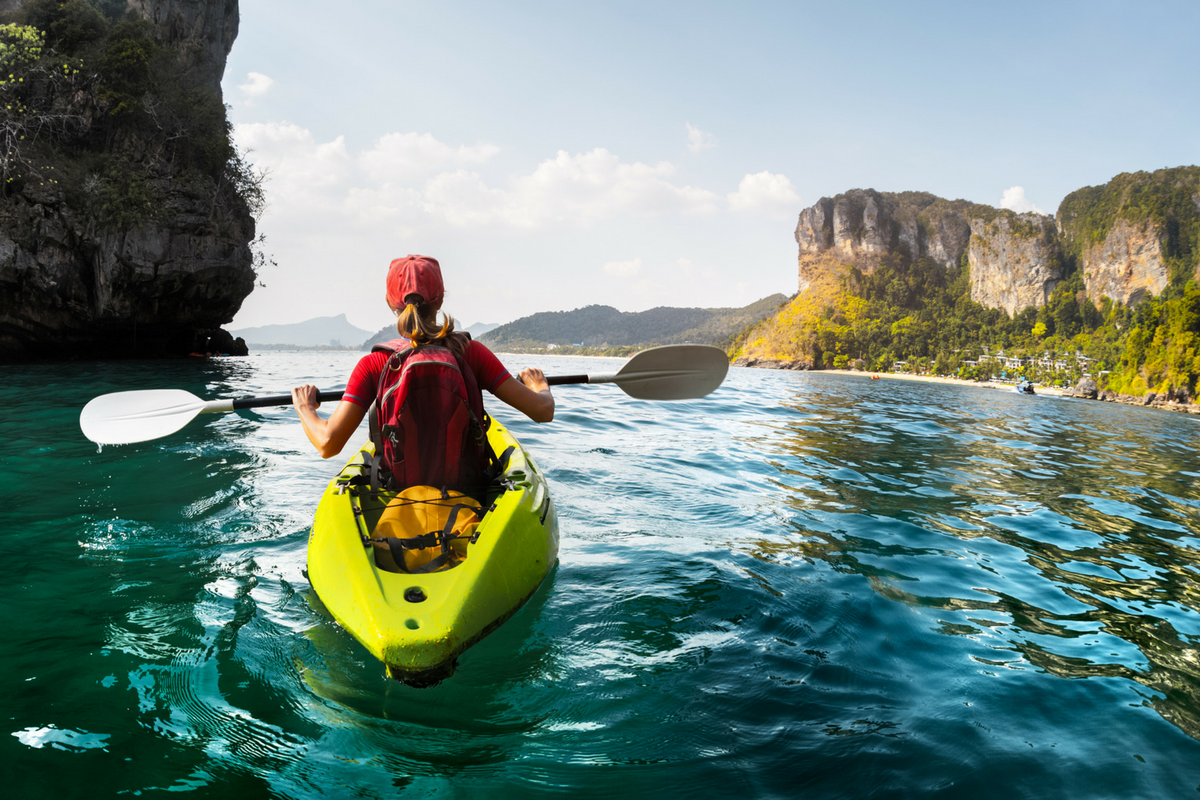 We all have dreams, some bigger than the others. Making them come true may, however not be easy. But there are people who decide to defy all the odds. They are willing to give up everything to achieve their goals. Such are the travellers we will introduce you to today. And their dreams involve breaking travel records. They set out on lonely journeys around the World, chasing what many will never dare to go after. Let’s meet some of the most adventurous spirits on Earth.

Around the World in 2 days?

We all know the famous Jules Verne’s book “Around the World in 80 days”. But those times are long gone. New technology and better knowledge of our planet significantly shorten that time. Instead of steamships, we can now use planes, that are much faster and easier to navigate. That is exactly what Steve Fossett did. He set tens of different travel records. One spectacular thing was being the very first man to travel around the globe in an aeroplane without stopping or tanking. The flight took 2 days 19 hours 1 minute and 46 seconds. We can comfortably say we’ve come very far in terms of the means of transportation and Fossett was there to prove it.

Age is Just a Number

Many people say that they are too old to travel. Luckily there are still adventurers ready to prove them wrong. Among them is a Japanese professor emeritus, Saburo Shochi. He is constantly visiting new countries, giving lectures in his field. He also recently set a Guinness World Record as the oldest person to travel around the globe. And he did all that at the astonishing age of 106. He travelled a total of  56,700 kilometres and came back to his hometown of Fukuoka just in time to celebrate his birthday. Professor Shochi claims that he is always setting new goals for himself, not to let his mind and heart stop working.

On the other side of the spectrum, we have a Briton, James Asquith. In 2013 he became the youngest person to travel to all sovereign countries. He was 24 at the time. It proves that no matter your age, you can achieve your goals if you are determined and ready for sacrifices. And of course, if you believe in yourself.

Manpower Over the Horsepower

People choose many different means of transport when they embark on their trips. Some fly the aeroplanes, some decide to drive a standard car. But some people are crazy enough to focus mostly on their own physical strength. They fight the odds and themselves to achieve the unachievable.

One great example is the Polish kayaker, Aleksander Doba. Born in 1946, he is now 70 years old, but that doesn’t stop him from being a true fighter. Doba was the first person to paddle a kayak across the Atlantic Ocean, and he did it three times (he finished his most recent journey in September 2017). His voyages were also the longest open-water kayak voyages ever made. In addition to kayaking, he once was a glider pilot, jumped with a parachute 14 times, is a cyclist, sailor and a helmsman. But as he says, kayaking is his biggest passion, and he proves it time and time again.

Another impressive travel record was broken by Mark Beaumont. British cyclist circled the World on his bicycle in astonishing 79 days. Cycling 16 hours a day with very little sleep surely was exhausting, but making his dreams come true and breaking a World record was surely more than worth it! It truly is amazing what humans can do.

Lonely Around the World

Some achievements seem nearly impossible. One of them is circumnavigating the planet alone in a hot-air balloon. It sounds like a script for a Hollywood movie, but it is actually not only possible but already achieved by more than one person. The recent record belongs to the Russian aeronaut Fyodor Konyukhow. He set off from Northam in Australia on July 12th in a hybrid hot-air helium balloon “Morton”. His journey ended in Bonnie Rock, Australia. The whole flight took just over 11 days, breaking the former record (held by our previous hero, Fossett) of 13 days. Konyukhow is amongst four people to ever circumnavigate the Earth in a balloon. He is an Orthodox priest, professional navigator, marine engineer, pilot and a true adventurer. He proves time and time again that limits don’t exist.

Which country would you like to visit the most? Many people have a quick answer to that question. But some don’t. Some would like to see them all.

27-year-old Cassie De Pecol from the USA not only visited all the sovereign countries in the World, but she also did it in the fastest time. De Pecol saw all 196 countries in just 18 and a half months. This brave young woman put aside all her fears and went after something, many don’t even dare dream about.

Graham Hughes from South Sudan visited 201 countries without using a single flight. He travelled by buses, trains and ships, but through 4 years trip he never embarked on a plane. He proved that you don’t need to be rich to travel the World.

Benny Prasad reached a new level of travelling around The World when in 2010 he finished his quest to visit all the countries on Earth, both sovereign and dependent, including Antarctica. He did it in 6 years, 6 months and 22 days becoming the fastest man ever to do it.

We know it is a cliche, but only the sky is the limit. So pack that backpack and don’t be afraid to break your own boundaries. And who knows, maybe you’ll also break some world travel records on the way?