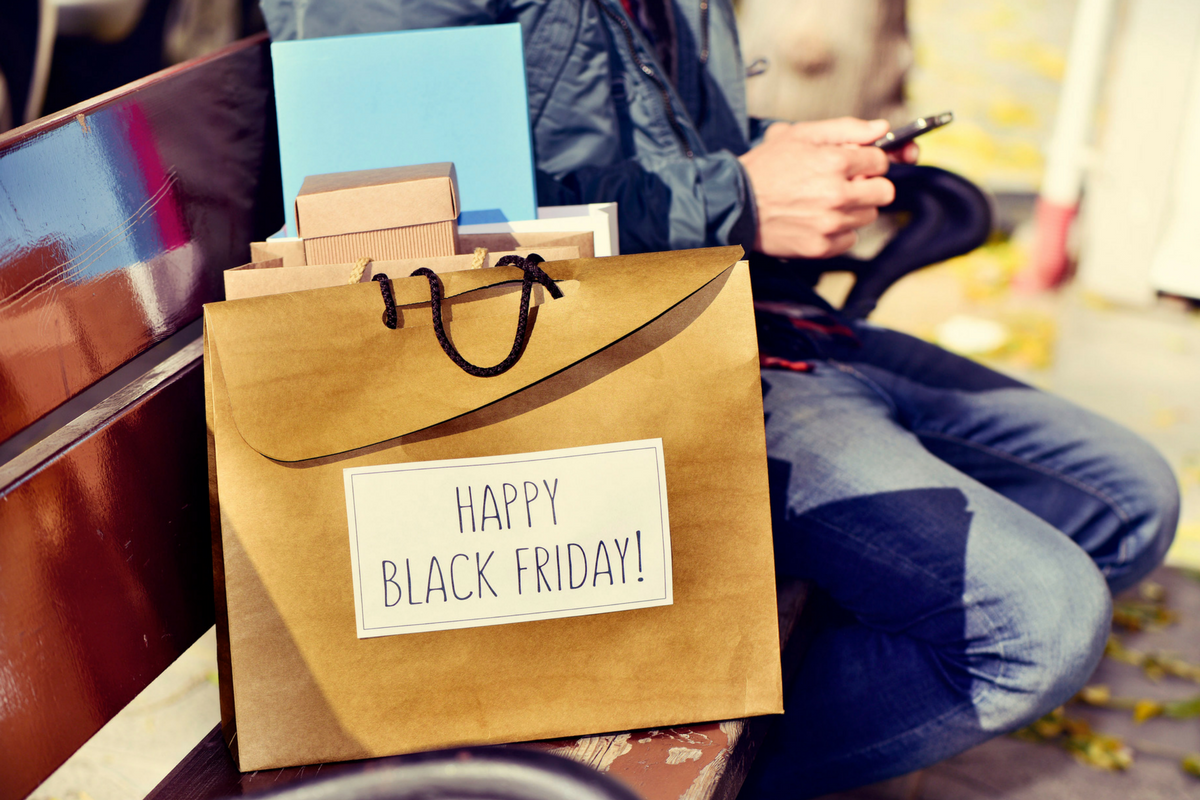 Nothing makes us say “Thank God it’s Friday” quite like the Black Friday deals. But what is the story about the beginnings of the most popular shopping day in the World? Not that we’re complaining, but why was it created? Let’s have a quick history lesson.

What is the Black Friday

For those of you who are not familiar with the term, the Black Friday refers to the Friday after the Thanksgiving. While it originates from the USA it is now spreading across the globe. Retailers give enormous discounts on a majority of their products during that day (or in some cases the entire weekend or even week). It is the day that marks the beginning of the Christmas shopping season. Many people even decide to take a day off on Black Friday to enjoy the discounts.

In fact, the tradition has become so popular, that an additional holiday, a Cyber Monday, has been created for all the online retailers.

Why Would the Friday be Black?

Throughout the history, many days marking important (and often tragic) events had a nickname of “black”. There were even a few “Black Fridays”. Possibly the most famous one is the Panic of 1869 when two financiers tried to corner the gold market.

The term was first used as a name for the day after the Thanksgiving in 1951 in the Factory Management and Maintenance journal. At first, all it was describing was the fact that many workers took an additional day off after the holiday to enjoy a four-day weekend. Only later, in the 1960’s it gained the meaning it has today.

The origin of the name is actually very simple. Due to the increase in sales the retailers instead of the red ink that indicates a loss, would on that day use the black ink indicating profit.

Black Friday is a true meaning of madness. Days or weeks before its beginning, retailers prepare special ads, banners and coupons to announce their plans for the day and how big of a deal can the clients get in their stores. When the day comes they typically arrive to work earlier than usual to prepare for what’s about to come. They often let the customers in before the usual opening hours to gain as much as possible from this peculiar “holiday”. We use quotation marks, because it is not an official holiday, although many people do get a day off. Not the retail workers of course, for them it is the busiest day of the year.

Some customers plan ahead, knowing exactly what they will buy when the day comes. Most, however, shop spontaneously, and those are often the biggest sources of income for the stores. The profits from the Black Friday are counted in billions. And while it remains controversial due to the workload in the industry on that day, as well as some unfair practices of many stores, it is undoubtedly a great possibility to get the things we typically can’t afford.

The Black Friday has found its way into dozens of countries other than the USA. People from all around the World found this unique “holiday” very attractive for both, the retailers and the customers. It looks very similar in many places, although the degree of the discounts varies depending on the market. For example, despite closeness, Canadian stores don’t offer as large drop in the prices as their American versions.

In most countries, it has only been introduced in the XXI century. The globalization was a major factor in that process. As the boundaries between the markets diminish, the traditions spread across the globe. And that includes not only holidays, such as Halloween but also customs in different fields, like retail.

Today, Black Friday is a global event. In, at the very least, an online form it occurs on every continent. Of course, the celebrations vary depending on the region. In Arabic countries, for example, it is not the “Black Friday” but a “White Friday” or “Blessed Friday”. That’s because Muslim people do not want to attach a dark colour to their sacred day.

No matter the country, it remains a great day to get that computer you were dreaming of or the clothes you typically can’t afford. If done in moderation of course.