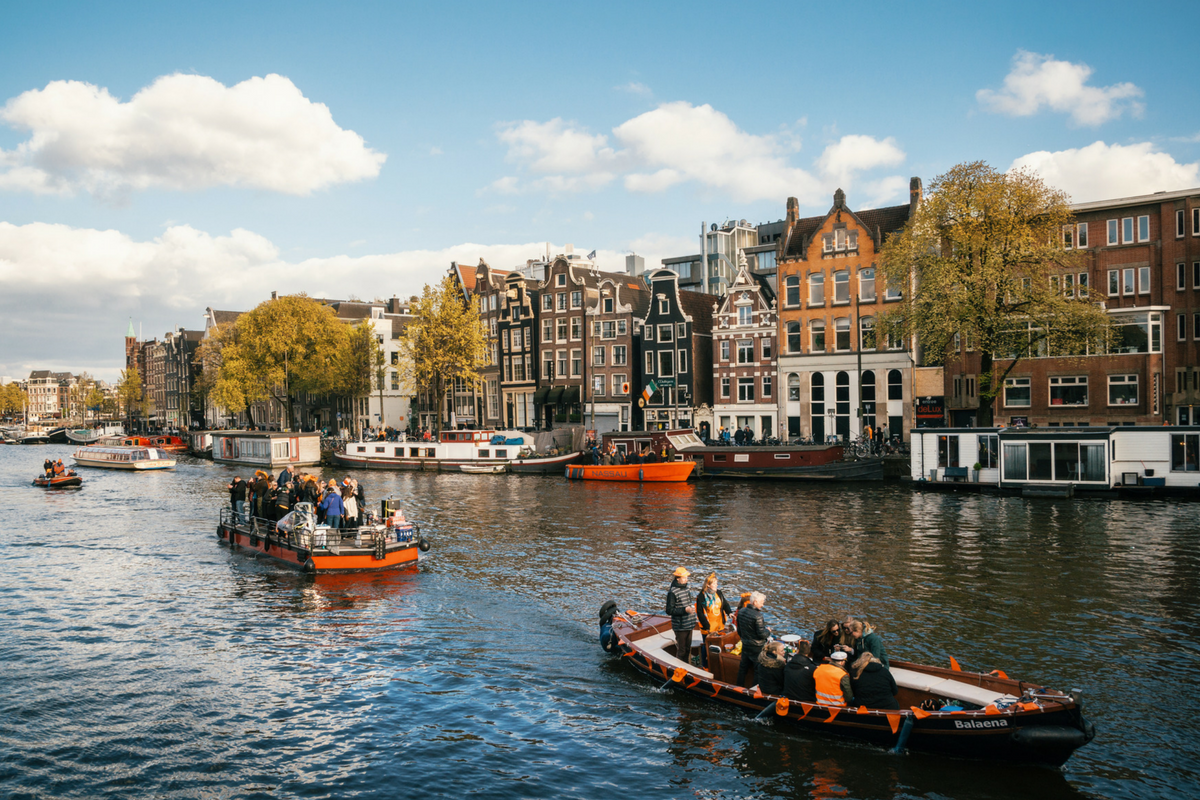 One of the biggest festivities of the year in the Netherlands will take place next week. On the 27th of April, the Dutch but also anyone else who wants to feel Dutch will celebrate the birthday of King Willem-Alexander. Cities all over the country will be full of people celebrating the birthday of their king by wearing orange, the colour of the House of Orange-Nassau.

As King’s day is all about partying and having fun, the music can be heard from every corner of the city. There is a place for everyone’s taste. Be it the professional street performers, musicians, aspiring opera singers or huge open-air festivals with some of the world’s most famous DJs.

Traditionally, on King’s day, there are flea markets all over the bigger streets and the squares of the city. It is a very special day for everyone in the Netherlands and every city is celebrating it in its own way.

We have brought you a little overview of the biggest events in some of the cities with the most famous parties and with the best tips on where to go if you find yourself in the Netherlands.

Amsterdam is definitely the biggest party place for King’s Day. As one of the most popular European destinations, every year it welcomes around a million of visitors. People enjoy the cheerful atmosphere on the party boats or just stroll on the streets of the city where various artists are entertaining the crowd and the beer is free.

For that special day, the whole city of Eindhoven will be divided into the thematic areas of the dance, music and the family. Visitors will also be able to benefit from the free internet connection throughout the city.

In Utrecht, festivities often start already on the 26th. A lot of fun parties and gigs are a part of this year’s King’s Day festival.

The political capital of the Netherlands offers a number of different activities. In the morning, there will be various tours through the city like the historical tram starting in Lange Voorhout, the golden carriage ride or the rides by boat. Many museums are also open on that day, and there will be many concerts around the city.

King’s Day in the Hague