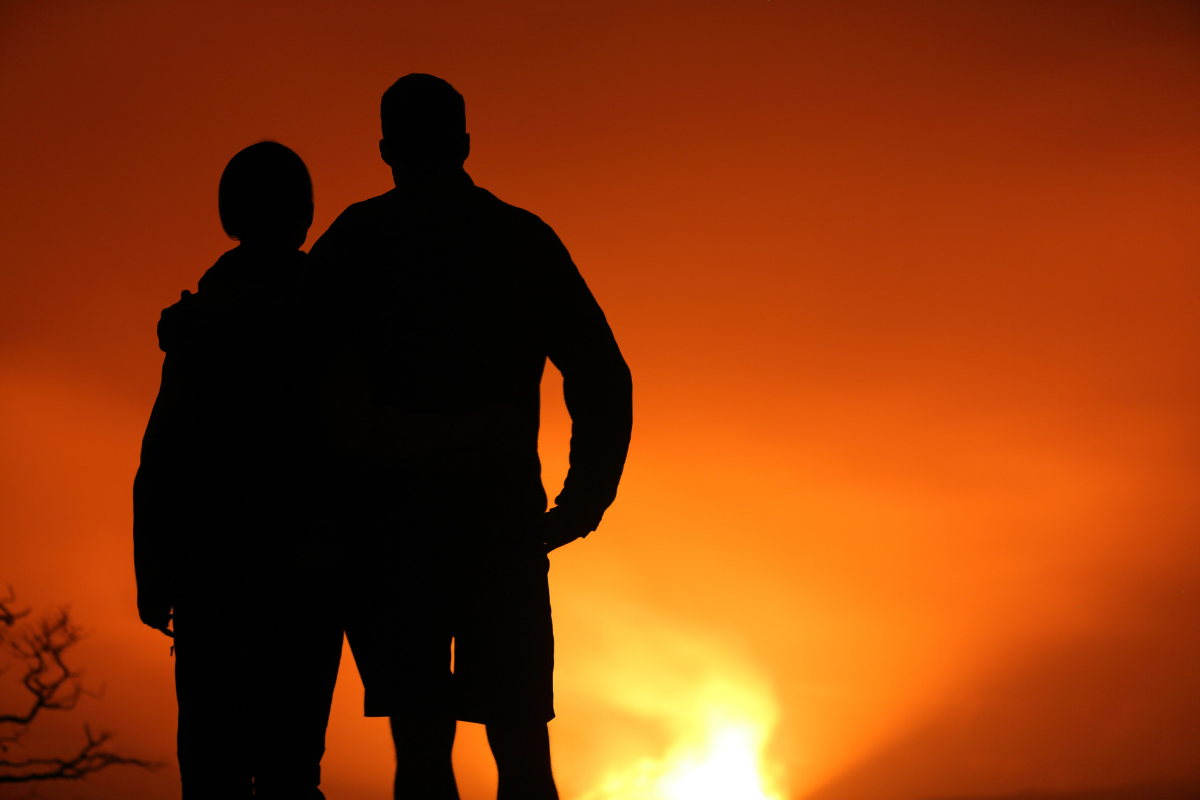 Not every traveller wants to lay on the beach or even go sightseeing, some need adrenaline to truly enjoy their holidays.

So today we have for you a very interesting list of some of the World’s most beautiful (or best located) active volcanoes! This is a holiday with a difference.

This stratovolcano is located on the coast of Sicily, Italy, between the cities of Messina and Catania. At 3,329 m it is the tallest active volcano in Europe. It is also the largest of the three active volcanoes in Italy, being about two and a half times the height of the next largest, Mount Vesuvius. It was recently added to the list of UNESCO World Heritage Sites.

Another Italian volcano, Vesuvius is located in Campania, on the Gulf of Naples. It is known for the famous eruption in AD79, that destroyed the city of Pompeii. Even today, it is regarded as one of the most dangerous volcanoes in the world.

This volcanic caldera is often referred to as the Yellowstone Supervolcano. The caldera and most of the park are located in the state of Wyoming in the USA. It is often considered the most dangerous volcano on Earth.

Mount St. Helens is an active stratovolcano located in Washington, in the United States. After its eruption in 1980 the Mount St. Helens National Volcanic Monument was created to preserve the volcano and allow for its aftermath to be studied.

One of five volcanoes that form the Island of Hawaii it is also the largest subaerial volcano on Earth. The magma from the volcano is what created the Hawaiian island chain.

Located on the Tanna Island, Vanuatu, 361 m above sea level this stratovolcano has been erupting for over 3 years. While its eruptions occur even several times an hour, most of the time tourists can approach it safely. It is said that its glow was what attracted Captain James Cook on the first European journey to the island in 1774.

While its name in Japanese means “Cherry blossom island” it is yet another stratovolcano on our list. The term “island” is actually no longer relevant since due to its eruptions it has become connected with the Osumi Peninsula.

The highest mountain on the Russian Kamchatka Peninsula it is also the highest active volcano of Eurasia. It is a part of the natural Volcanoes of Kamchatka UNESCO World Heritage Site.

So if you’re looking for a true adventure, you just have to be brave enough to take the first step! Why not go and witness the awesome might of mother nature while you explore the surrounding areas, culture and cuisine.

For all your booking needs, search bidroom.com