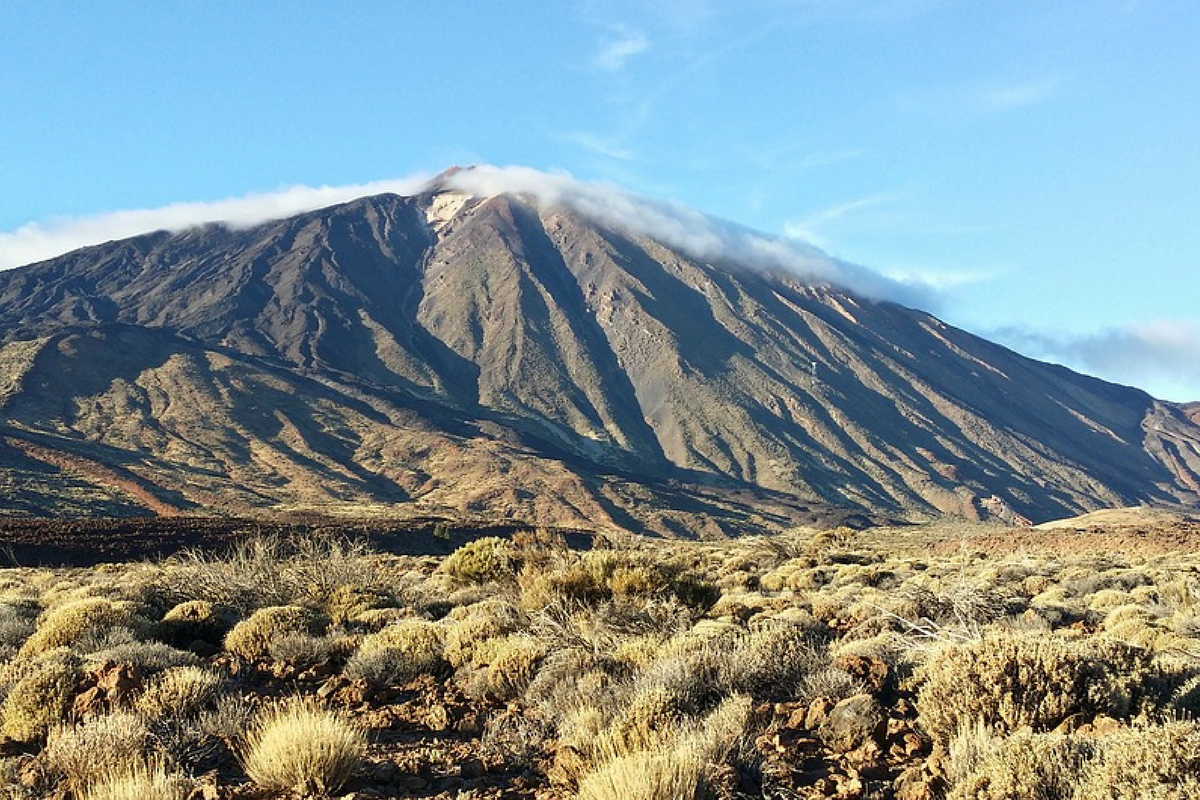 Winter in Europe is no walk in the park. In many countries, the temperatures fall below zero degrees Celsius. While the warmer parts of the continent are much more bearable for the sun-lovers, even they experience cold blows. If you’re living in Europe or plan to visit it during Winter but hate the cold, we have a perfect escape for you. Tenerife is proven to be the ideal European destination for the colder months. And you may not realise that it looks strangely similar to a few other locations. If you wish to learn more about this paradise island, continue reading.

The location of Tenerife, as well as the other Canary Islands, is simply perfect. They lay off West Africa, fairly close to the coast of Morocco. Due to the proximity of the Sahara desert on one hand, and the presence of the colder sea currents, on the other hand, its climate is tropical, yet mild.

It is often referred to as the  “Island of Eternal Spring”. No wonder. It is warm, yet rarely gets overly hot, while always remaining pleasant temperatures. Unless, of course, you decide to climb Teide, the largest volcano on the island. At its peak, even if at the bottom the temperatures exceed 20 degrees, you may see some snow!

Tenerife is the largest not only of the Canary Islands but of all the Spanish islands. That means you can see various natural landscapes all around it.

Of course, nothing will top the original Machu Picchu. However, a small village of Masca may give you a very similar vibe. It is often considered to be the prettiest of the entire island.

Only 90 inhabitants call it their home. No wonder, since the drive up is long, fairly dangerous, and for many people causes nausea.

But it is all worth it once you right the top. The village is built from the stone houses, all located on the cliff-like rock formation, over the gorge. It is surely the view to remember.

Masca is just the beginning of the trail of amazing views. If you choose to hike the gorge below the village, you are in for a treat. The trail looks almost like a movie set for Jurassic Park, with tall rocks, almost closing you in, massive stones and exotic plants. It is surely one of the most picturesque places on the island.

However, if you choose to hike it, prepare for quite an exercise. It is around 2 to 3 hours of constant walking, with many large rocks and steep sections along the way. Although not many things sound better than the waves hitting the beach as you finish the walk. Just remember to bring plenty of water and some snacks with you! After the trip, you can indulge in whatever you take on a black rocky beach before the motorboat takes you back to the city. And during the ride, you can admire Los Gigantes, massive cliffs, resembling those of the Game of Thrones’ Dragonstone.

Possibly the most popular tourist attraction on the island is the previously mentioned volcano Teide. Its summit measures nearly 4000 metres, making it the highest point above the sea level of the Atlantic. It is nearly twice as tall If measured from the ocean floor. That makes it the third tallest volcano, and Tenerife the tenth highest island in the World.

The volcano is the central part of the Teide National Park, which is the part of the World Heritage Site List of UNESCO. It is one of the most visited national parks in the World, and that is not very surprising. Apart from the incredible history of the island, the fact that Teide is an active volcano, whose last eruption took place at the beginning of the 20th century, and the views of the island tourists can admire from its peak, there is one more reason that makes so many people visit it. Visiting Teide feels like visiting the Moon might feel like. Until a certain point it is green and full of vegetation, however, those landscapes end closer to the peak. That’s when the Moon adventure begins. There are close to no plants, while the tall rocks take over, making it look unearthly. It is an incredible feeling to see such a distinct scenery in the middle of a tropical island, yet it is as true as can be.

After visiting the Moon, perhaps you will fancy a trip to Mars? Well, not exactly, but if you ever wondered what a trip to the red planet could feel like, you may want to climb the Montana Roja (or Red Mountain), close to the city of Las Americas. From far away it is almost red. While during the day in the daylight it may not look like it, just wait until the sunset. As the sun goes down, the colours of the mountain change, making it pink and then red. Of course, it is not the same as Teide, where you are surrounded by the Moon views. Here, it is only the ground you are standing on that seems out of this World. The hike is relatively easy though, and surely worth the effort, as both the views from the Montana Roja and the incredible colours of it make it a fantastic experience.

One thing is certain, Tenerife is one of the most beautiful places in the World. Do not miss out on visiting it if you only have a chance.